As regulators around the world focus their attention on decentralized finance (DeFi), new data acquired from Elliptic shows a worrying trend. More than $12 billion in losses have been suffered in the past year by the DeFi investors and users. 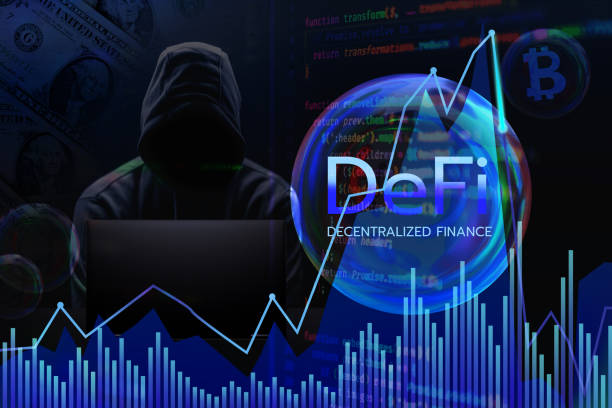 DeFi is a flourishing alternative financial system that is rapidly replacing the traditional intermediaries with software running on blockchains.

Based on this Elliptic report, the prevalence of DeFi theft and crime is mainly a result of the untested and new nature of technology available that is yet to mature. Mistakes in the development and design of decentralized apps are the most common cause, which gives rise to the bugs which hackers easily exploit.

The exploitation incidents have accounted for over $10.8 billion of all the losses. An additional $1 billion in losses is due to exit scams. In these cases, the Decentralized App creator intentionally leaves a ‘backdoor’ in their code enabling them to steal the users’ funds. There is also the theft of admin keys which results in lots of losses.

“Decentralised apps are designed to be trustless in that they eliminate any third-party control of users’ funds. But you must still trust that the creators of the protocol have not made a coding or design mistake that could lead to a loss of funds.”

DeFi Hacks Are A Worrying Trend

That was an issue that was recently highlighted by the Bank of England (BoE) deputy governor for financial stability Jon Cunliffe. He noted that the highly decentralized and global structure that comes with DeFi coupled with the difficulty to trace any end-users offers a distinct set of issues for the regulators.

Similar issues were recently aired by SEC commissioner Caroline Crenshaw. While writing in the International Journal of Blockchain Law, she insisted that the pseudonymity; and lack of transparency represented crucial structural issues that the DeFi space has to address and resolve.

“We are still at the experimental stage and DeFi users face significant risks. As the technology matures and becomes better-regulated, losses will fall and DeFi will become a practical alternative to the banks, asset managers, and exchanges that we currently rely upon.”