Matt Comyn, Commonwealth Bank of Australia CEO, insists that his bank will move forward with the second pilot of cryptocurrency services on its app once regulatory uncertainty gets cleared up. 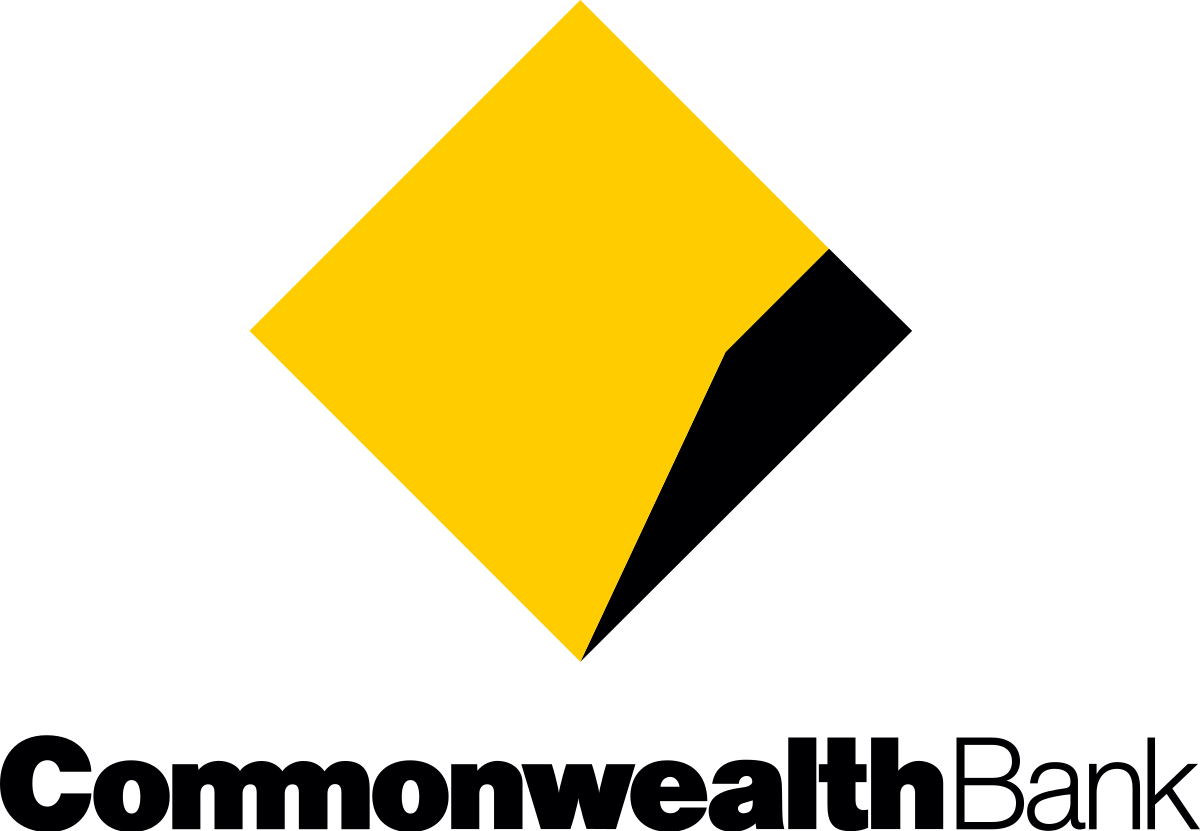 The Commonwealth Bank of Australia (CBA) has now put its plans for the second pilot program of crypto trading services on hold until further notice and cut off access to those in the first round of testing.

CBA Sent a transcript of a May 17 bank briefing to reporters where CEO Matt Comyn stated that he was still waiting on regulatory clarity before proceeding. He also stated:

“We are working with several regulators very closely, as you would imagine, about the appropriate treatment of this particular product. Our intention still, at this stage, is to restart the pilot, but there are still a couple of things that we want to work through on a regulatory front to make sure that that is most appropriate.”

Comyn said that there is a Treasury submission for the program that is already under review, but he did not share any set timeline for its completion.

The CEO said that last week’s wild volatility seemed to support the need for the increased delay although the second pilot program had already been put on ice by April after the financial regulators hesitated from giving frequent bank users easy access to the crypto market. The Australia Securities and Investment Commission (ASIC) objected to the CBA’s services on the basis that consumer protections were not available.

“It is clearly a very volatile sector that remains an enormous amount of interest. But alongside that volatility and awareness and I guess the scale, certainly globally, you can see there is a lot of interest from regulators and people thinking about the best way to regulate that.”

Comyn also said that the bank was awaiting the results of Saturday’s Federal election. In case a new regime takes over power, it might spell many changes in the cryptocurrency regulatory space which Comyn stated:

“Will be a focus for the incoming government to think about.”

Entrepreneurship and leadership lecturer at Swinburne University Dr. Dimitrios Salampasis told The Guardian that CBA may be going gradually in case of reputational damage. Taking into context the recent price crash across the crypto space as a result of the collapse of Terra (LUNA), Dr. Slampasis said:

“Balancing risk, brand equity and regulatory clarity will be key so as to minimize disruption in CBA’s current business model.”

The CBA was the first major bank in Australia to provide crypto services via its mobile app last November. As the pilot program continued, it promised access to the app’s 6.5 million users once it is fully rolled out. For now, these plans are on hold indefinitely.