Bank of New York Mellon (BNY Mellon ) Corp (BK.N) has been chosen by Circle Internet Financial as the primary custodian for its reserves of USD Coin, stable coin crypto whose value is directly pegged to the U.S. dollar, the crypto operator said on March 31. 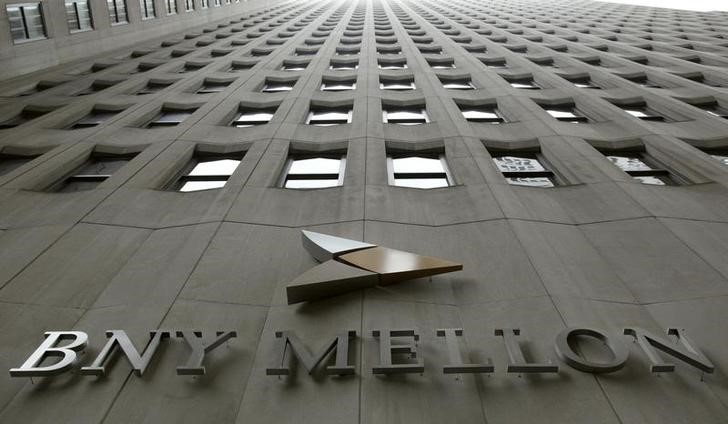 In a news release, Circle said the new partnership will help link the traditional capital market with the budding market for digital assets.

The banking system is slowly warming up to the idea of working more closely with digital currency companies, as cryptocurrencies gain popularity – exceeding $3 trillion in value in November, according to crypto data provider CoinGecko.

“We are at a point in the evolution of our industry where the digitization of assets is presenting new and exciting opportunities to a broad range of market participants.”

BNY Mellon To Use SPAC Services

According to CoinGecko, the principal operator of USD Coin is Circle, which has a $52.4 billion market capitalization.

Under new deal terms with Concord Acquisition Corp (CND.N), a blank-check firm, the Boston-based company was valued at $9 billion, according to data published in February. Special purpose acquisition companies (SPAC) also known as blank-check firms, are shell companies that amass funds through a listing to procure a private company and take it public.

BNY Mellon was last summer chosen by Grayscale, the world’s largest digital currency manager, to run the accounting and administration of its Grayscale Bitcoin Trust.

In 2021, in one of the first announcements of its kind by a major Wall Street bank, BNY Mellon also announced that it would transfer, hold, and issue bitcoin for its asset management clients.

Amid confusion over what activities are allowed, U.S. regulators should provide more clarity on the rules of the road for cryptos and other digital assets, BNY Mellon Chief Financial Officer Emily Portney said in January 2022.