About 90% of analysts and traders in a survey predicted China to keep benchmark interest rates unaltered at its monthly fixing on June 20, as global central bank tightening restricted room for policy maneuver to curb economic slowdown. 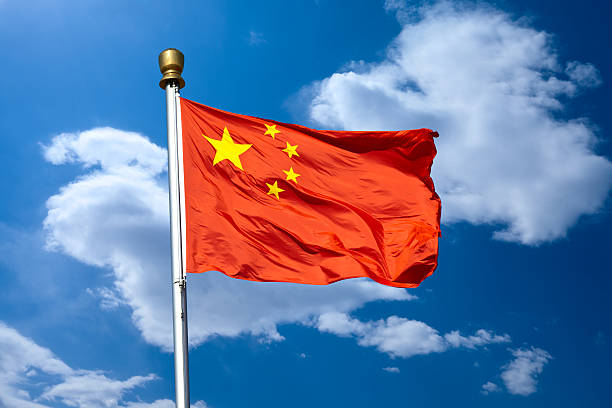 The loan prime rate (LPR), which banks usually charge their best clients, is allocated on the 20th of every month, when eighteen delegated commercial banks present proposed rates to the People’s Bank of China (PBOC).

Twenty-three out of 26 participants in the Reuters snap poll expected no change to either the one-year or the five-year LPRs.

Among the remaining three, one predicted a marginal cut of 5 basis points to the one-year LPR, one envisioned a reduction to the five-year rate by a similar margin, and the third expected a cut to both rates.

Lower interest rates would help resuscitate a Chinese economy hit by anti-pandemic measures, but analysts and traders note that the PBOC this week left unaltered the medium-term policy rate, which is a benchmark to the LPR.

China Is Relaxed But Cautious

The reiterated market views that policymakers were cautious about lowering interest rates as other countries tightened since doing so would squeeze the exchange rate. The PBOC controls the yuan. Wang Qing, chief macroeconomic researcher at Golden Credit Rating, stated:

“China has long maintained an independent monetary policy, but at this stage, it will focus more on balancing internal and external conditions, trying to avoid a direct collision in monetary policy stance with the United States.”

Central banks across Europe hiked interest rates on Thursday, some by amounts that crashed markets, in the wake of the U.S. Federal Reserve’s 75-basis-point hike to tackle high inflation. Economists at BNP Paribas stated:

“If the challenges facing Western central banks today teach any lesson for China, it is that monetary policy should not be too lax. The PBOC has been vocal in its criticism over reckless monetary accommodation in (developed) countries in the past couple of years. Therefore, the PBOC has been more restrained in easing.”

The central bank reduced the 5-year LPR by 15 basis points in May. Some traders said that it did so to strengthen China’s weak housing sector and that, after only one month, the effect could not still be measured.

November, Iris Pang, chief economist for Greater China at ING, believes the five-year LPR could be reduced again in June. She stated: