China’s foreign exchange (China FX) reserves surged in December as highlighted in official data published on January 7. This growth happened as the dollar fell against other major currencies. 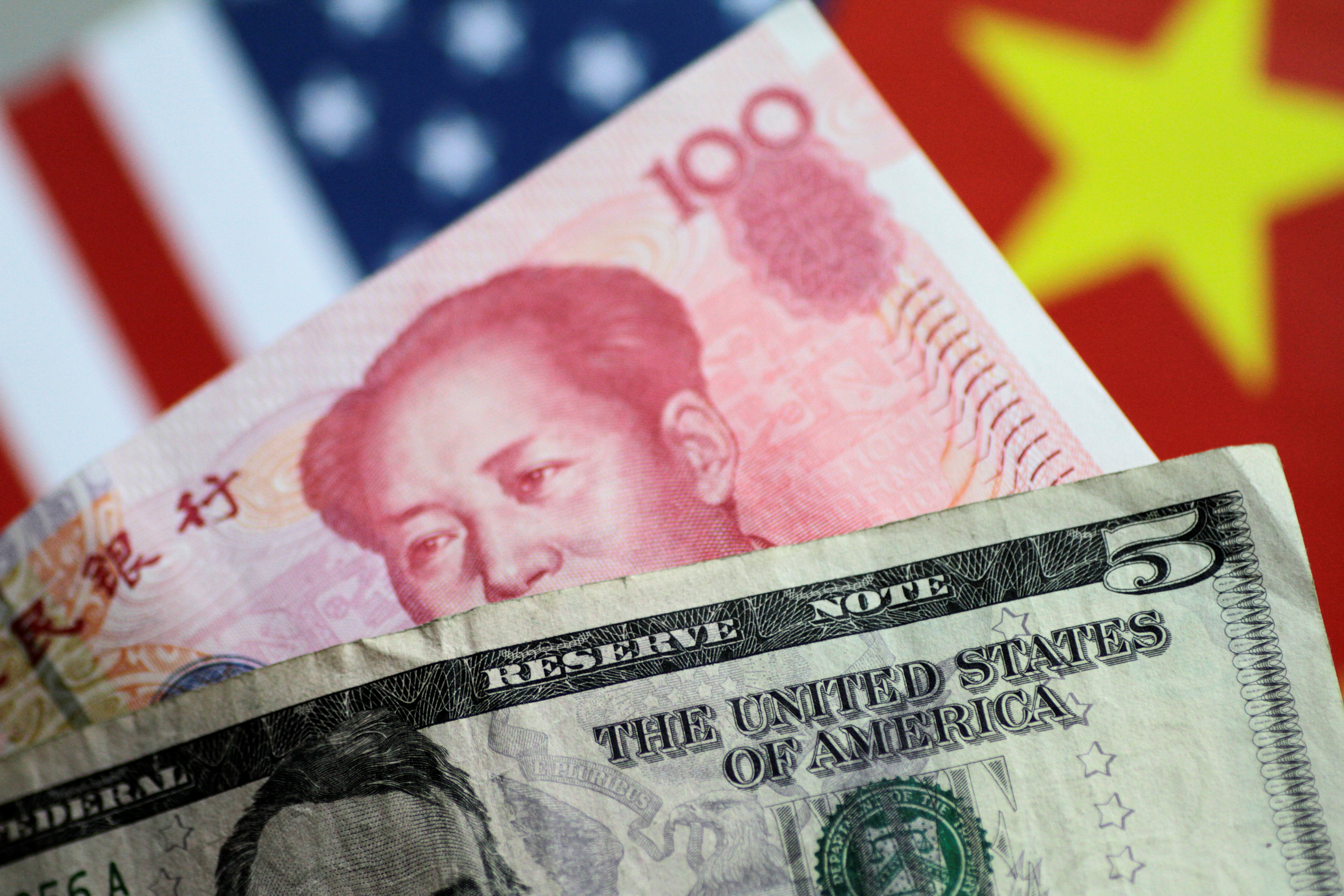 The nation’s foreign exchange reserves – the world’s biggest – surged by $11 billion to reach $3.128 trillion in December 2022. However, Reuters had predicted that the figure would reach $3.154 trillion after conducting a poll of analysts and $3.117 trillion in November.

The Yuan gained 2.8% against the dollar in December, while the dollar in the past month dropped by 2.3% against a basket of the other major currencies.