More than a year after the Great Resignation got hold of the United States, Canada is struggling with its own greyer version: The Great Retirement. 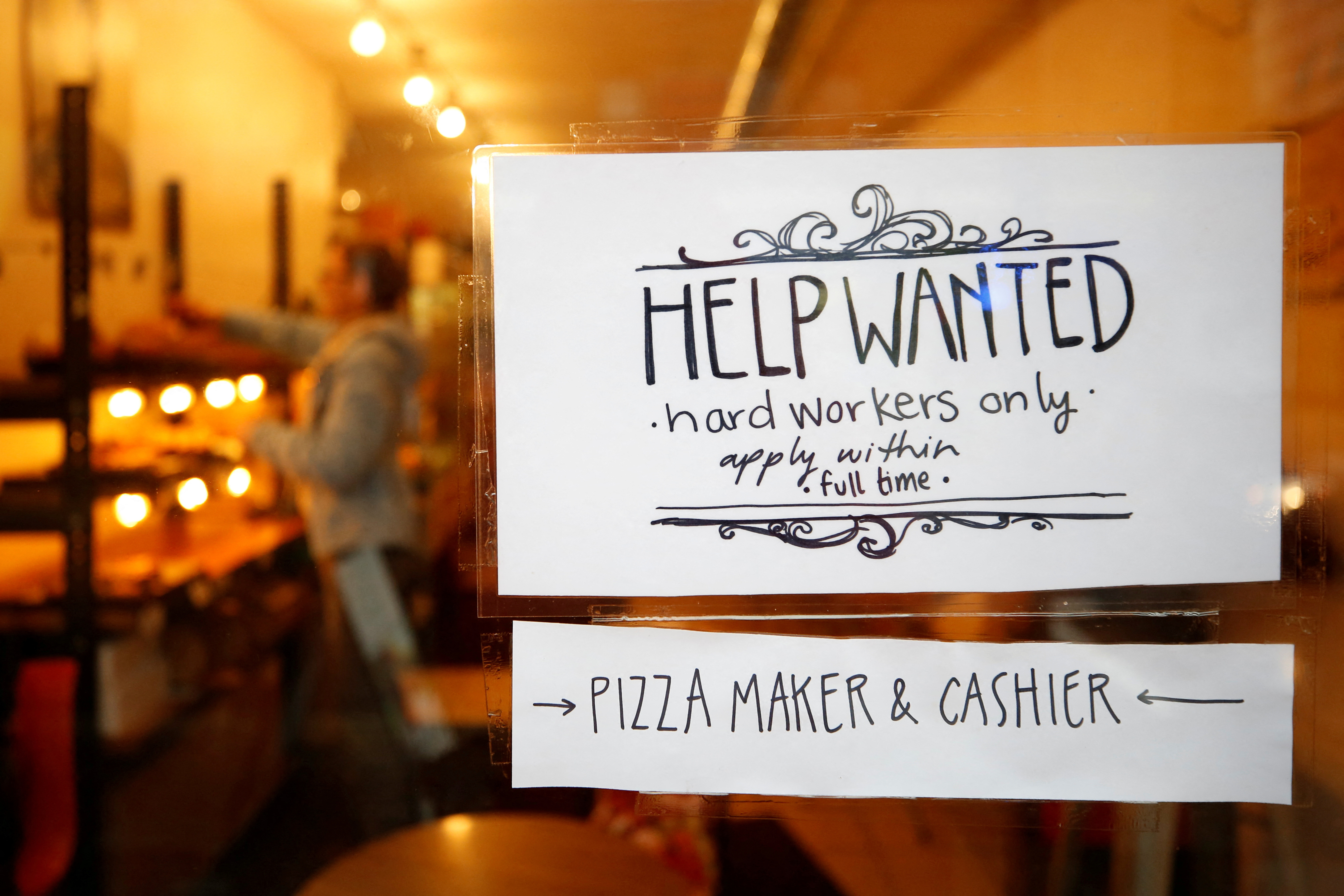 Canada’s labor force expanded last month, but it fell in July and June and remains smaller than before the summer as tens of thousands of people simply retired. Much of this can be attributed to more Canadians than ever retiring, said Statistics Canada.

It is not just the 65-and-over crowd hanging up their tool belts and packing up their offices. A record number of Canadians aged 55-64 are now disclosing they stopped working in the past 12 months, Statscan data shows.

“We knew from a long time ago that this wave was coming, that we would get into this moment,” said Jimmy Jean, chief economist at Desjardins Group. “And it’s only going to intensify in the coming years.”

“The risk you have, and in some sectors you’re already seeing it, is that people are leaving without there being enough younger workers to take over. So there’s a loss of human capital and knowledge.”

During the pandemic, retirements reduced as many Canadians chose to remain in their jobs longer. With curbs now eased, many are rushing to compensate for lost time, opting to travel and spend more time with family.

Their departures are squeezing the labor force, which could weaken economic growth at a time when the central bank is hawkishly rising interest rates to contain scorching inflation, stoking fears that the economy will tip into recession.

Canada – which has stepped up immigration to help push economic growth – has the biggest working-age population, as a fraction of the overall population, in the G7, but all along its labor force has never been older, according to Statscan. One in five employees in Canada is 55 or older. Adding to the problem, over 620,000 Canadians reached the 65+ age category during the pandemic, a 9.7% rise in that population group. Despite three successive months of job loss, job openings and postings remain well over pre-pandemic levels.

The retirement problem is especially crucial in skilled fields like nursing and trades. Since May, Canada has lost 34,400 workers in healthcare even as a record number of nurses disclosed working overtime hours.

Those were not workers being laid off, but rather people retiring, said Cathryn Hoy, president of the Ontario Nurses’ Association.

“It’s a huge problem right now, because we’ve had so many that have retired unexpectedly,” she said, citing working conditions, the pandemic, and a wage dispute with Canada’s largest province.

The transportation sector is also struggling with an extreme staff shortage, both because the workforce ages and the pandemic-driven frenzy for more goods.

At the same time, demand is surging from truck companies, many of which enlist student drivers for on-the-job training courses and then hire them immediately as soon as they are fully licensed, said Reeder.

“Without trucks and people to drive trucks … goods will sit at ports and in warehouses as opposed to getting to the destination where they can be consumed.”