Bitcoin Will Be The Worst Affected Crypto After G20 Announces Regulations

Analysts and experts believe that Bitcoin will be the worst-hit asset after the G20 releases crypto regulations. The G20 finance ministers and central bank deputies met for the first time under India’s presidency on December 13-15 in Bengaluru. 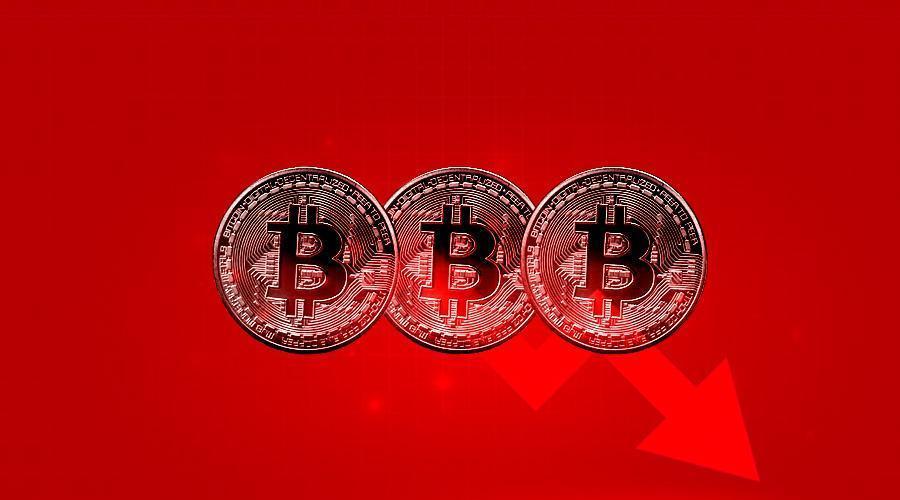 India’s economic affairs secretary, Ajay Seth, said at a news conference on December 14 that the G20 nations want to create a policy consensus on crypto assets for better global regulations. Noting that the impacts of crypto assets like Ethereum and Bitcoin on the general economy, monetary policy, and the banking industry need to be studied for the development of the consensus, Seth was quoted by Reuters as stating:

“The regulation should flow from the policy view taken. One of the priorities which have been put on the table is to help countries build a consensus for a policy approach to crypto assets.”

The recent collapse of the FTX crypto exchange has resulted in calls for better oversight of the crypto industry. FTX filed for bankruptcy in the United States on November 11 and former CEO Sam Bankman-Fried (SBF) was arrested earlier last week. The US government and watchdogs have brought multiple fraud charges against FTX and Bankman-Fried.

The members of the Group of 20 (G20) are Canada, China, India, Indonesia, Italy, Argentina, Australia, Japan, the Republic of Korea, Mexico, Brazil, France, Russia, Saudi Arabia, Germany, the U.K., the U.S., South Africa, Turkey, and the European Union. This group represents nearly 85% of the global GDP.

Bitcoin plunged back below $17,000 and many of the other smaller cryptos (altcoins) posted considerably steeper drops as worries increase that the digital asset market’s challenges are far from over.

The biggest Crypto lost up to 3.7% to trade at $16,762 on December 16. Earlier in the week, Bitcoin reached its highest price since Sam Bankman-Fried’s crypto business filed for bankruptcy in November. On Friday, Ether dropped up to 6.3%, while the other altcoins like Solana and Avalanche dropped as well.

Cryptos dropped alongside US stocks as the economy weathers the Federal Reserve’s aggressive tightening. The plunge reverses a short-lived relief rally that regained some of Bitcoin’s November losses. Since the start of 2022, Bitcoin has lost nearly 65% of its value.

India’s G20 presidency from December 2022 has raised lots of hopes for the crypto sector in India. In the past, Sitharaman and the Reserve Bank of India (RBI) have highlighted the benefits of a global infrastructure on crypto regulation. The crypto sector feels that the G20 presidency may offer India a chance to further its cause.

India took its first step towards crypto regulation with the announcement of the introduction of taxes on virtual digital assets (VDAs) during the Budget Session that happened in February 2022.

Since the start of the year, Bitcoin has lost its value considerably. What do experts and analysts think about it in the future? All of the available predictions, nevertheless, are algorithm-based. Thus, there is a chance that they might be inaccurate.

Wallet Investor projected that Bitcoin prices would plunge to $10,111.96 by 12 December 2023, which is quite bearish.

Recession, Or Recession-ish? Fed Outlook For The U.S. Walks On A Knife’s Edge