Bitcoin Core is facing various challenges with two of its developers leaving in as many months. 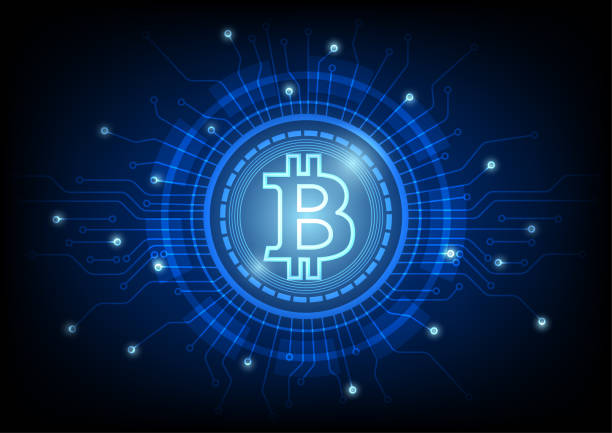 On December 9, developer Samuel Dobson announced through a series of tweets that he has decided to step down as a Bitcoin Core maintainer after three years since he can “can no longer dedicate the time required, as I approach the end of my Ph.D.”

I am officially stepping down as a maintainer of Bitcoin Core.

Serving as the wallet maintainer for the past three years has been an absolute privilege, and I want to thank my incredibly generous sponsor John Pfeffer (@jlppfeffer) for his support throughout. /1

While working as a Bitcoin Core wallet maintainer, Dobson had direct access to the crypto’s code on GitHub. He had permission to approve changes and also make viable improvements to the Bitcoin software. Moreover, he was responsible for guaranteeing the security of the protocol.

When he was asked whether there is a chance that he will come back to Bitcoin Core development someday, he said that his Ph.D. is currently his main focus. Although he has not yet decided what he wants to do upon graduation, he said that he is not interested in the development of other cryptos.

Dobson said that he is mainly grateful for the support that he got from his “incredibly generous sponsor” John Pfeffer. He said that without the sponsorship, he could not have managed to prioritize working on Bitcoin part-time.

He even appealed to the Twitter community to consider financially supporting a developer due to the nature of the available open-source projects. He added:

“Bitcoin Core development has grown immensely since its conception back with Satoshi. As an open-source project, it will always be in an interesting and more difficult position funding-wise, but things like Brink, Chaincode, Spiral, and direct developer sponsorship via GitHub have helped a lot.”

Since October, Bitcoin has lost two maintainers. With Dobson’s exit, the number of developers that have direct access to the Bitcoin code has dropped to five, based on an updated list on the Bitcoin Forum.