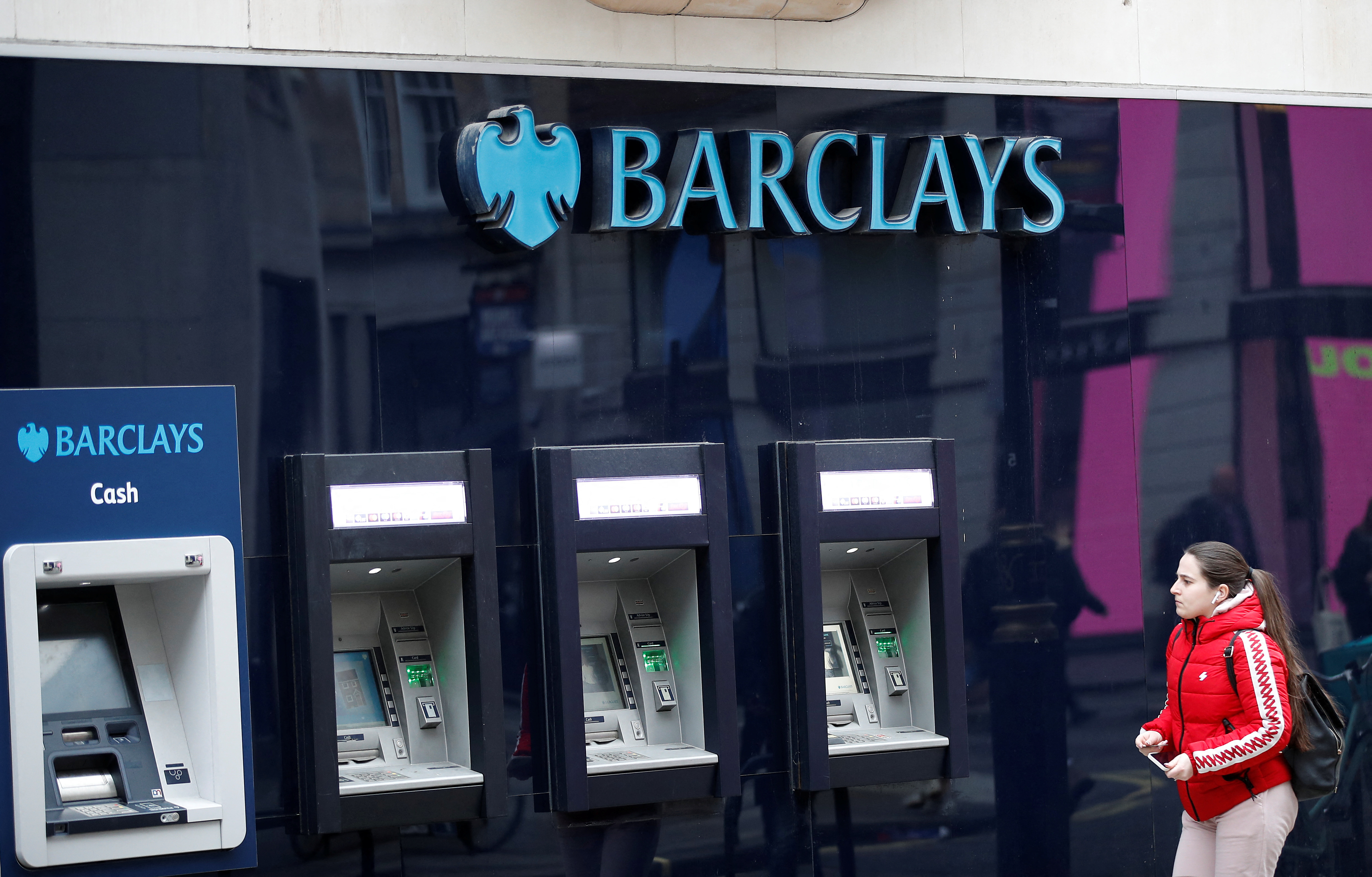 The takeover represents one of Barclays’ biggest transactions lately and a sizeable stake in the property market. British house prices have continued to increase in the last few months despite raging inflation squeezing households. Nonetheless, industry experts expect them to cool later in the year.

Kensington is being offered for sale by its private equity owners Sixth Street and Blackstone (BX.N). Barclays said on Friday the final price would be determined by the size of Kensington’s mortgage portfolio at the time the deal is finalized, with Barclays projecting it would compromise about 2 billion pounds worth of home loans.

Barclays’ shares rose in early trading before plunging 0.5%, largely in line with the European banking stocks index. (.SX7P). The bank has been quite acquisition-shy of late, although it secured a $3.8 billion credit card portfolio co-branded with clothing retailer The Gap (GPS.N) in 2021.

The lender hopes to finalize the Kensington deal this year or in early 2023. Kensington, which has 600 employees, specializes in giving mortgages to people with multiple income streams, such as the self-employed.

Barclays said the deal would be financed from existing resources and would shrink its core capital ratio by almost 12 basis points. Matt Hammerstein, CEO of Barclays Bank UK, commented:

“The transaction reinforces our commitment to the UK residential mortgage market and presents an exciting opportunity to broaden our product range and capabilities.”