Adidas AG (ADSGn.DE) is ending its partnership with Kanye West immediately, the sporting goods maker said on Tuesday, responding to a spate of offensive behavior from the American rapper and designer. 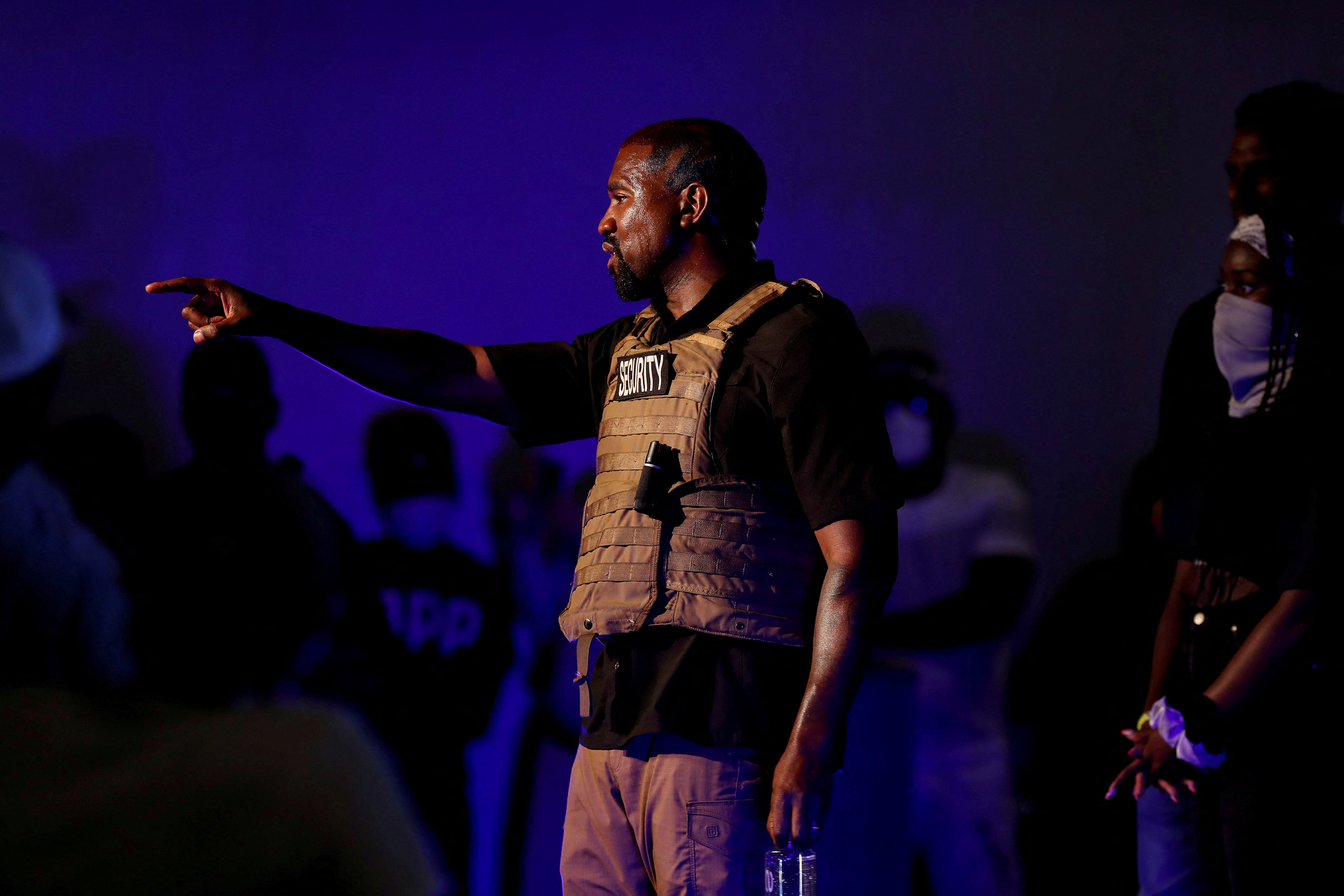 “Adidas does not tolerate antisemitism and any other sort of hate speech.”

“Ye’s recent comments and actions have been unacceptable, hateful, and dangerous, and they violate the company’s values of diversity and inclusion, mutual respect and fairness,” it said, using the rapper’s artist name.

An attorney representing Kanye West did not reply to a request for comment.

Terminating the partnership and the production of Yeezy branded products, along with suspending all payments to Ye and his companies will “have a short-term negative impact” of up to $250 million” on Adidas’ net income for 2022, the company said, partially as the Christmas quarter tends to see higher demand usually.

Adidas put the partnership under review earlier in October “after repeated efforts to privately resolve the situation.”

Ye has attracted controversy in recent months by publicly terminating major corporate deals and because of outbursts on social media against other celebrities. His Instagram and Twitter accounts were blocked, with the social media platforms taking down some of his online posts that users condemned as antisemitic.

He also claimed Adidas stole his designs for its own products. Gap and Ye terminated their partnership last month. European fashion house Balenciaga has also severed ties with Ye, according to media reports.

Adidas snatched Ye from competitor Nike Inc (NKE.N) in 2013 and negotiated a new long-term partnership in 2016 in what the company then termed as “the most significant partnership created between a non-athlete and a sports brand.” 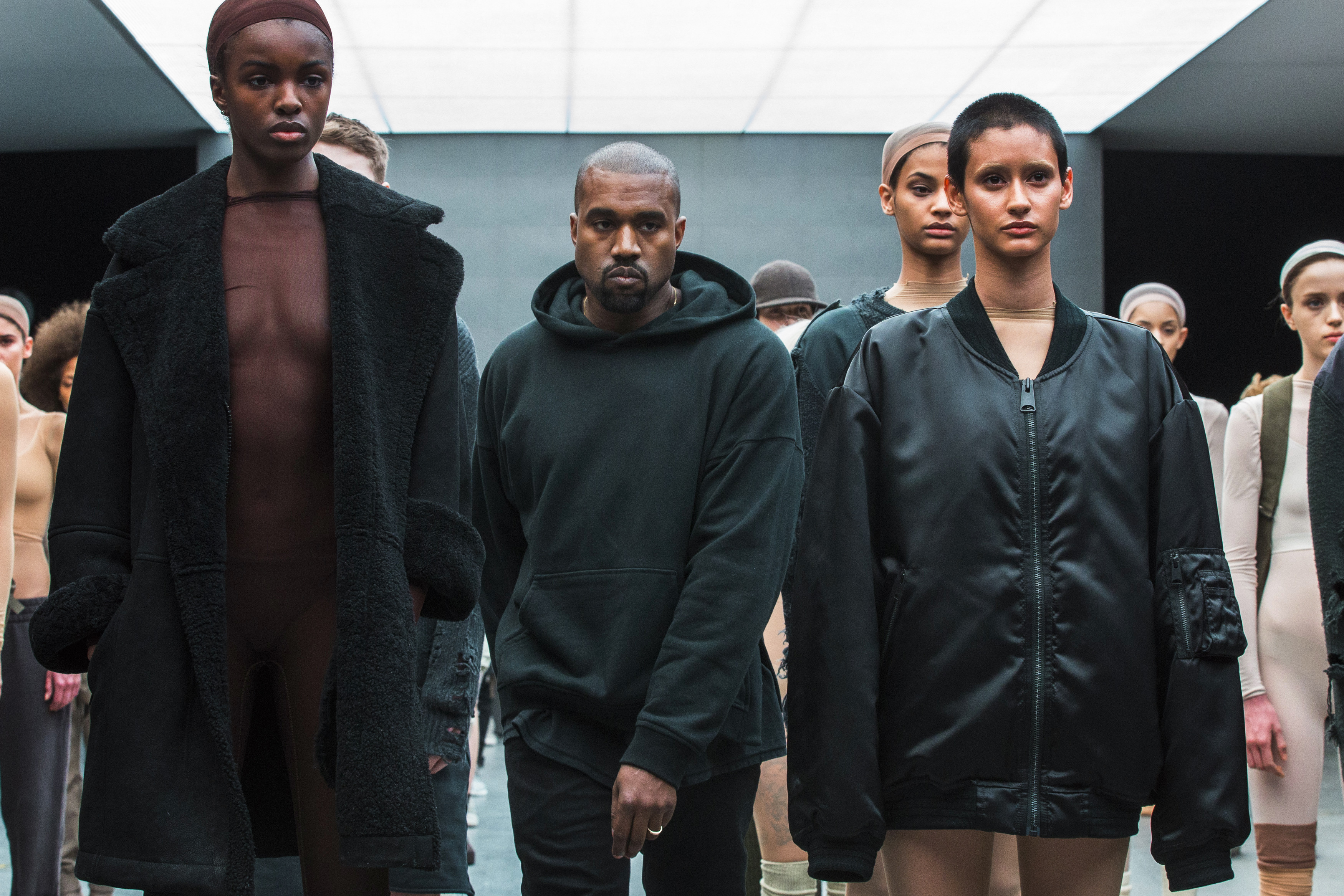 The deal, which produced several best-selling “Yeezy” branded Adidas sneakers that cost between $200 and $700, helped the German brand catch up with Nike in the U.S. market. Yeezy achieves about 1.5 billion euros ($1.47 billion) in annual sales for Adidas, accounting for a little over 7% of its total revenue, according to estimates from Telsey Advisory Group.

Shares in Adidas, which slashed its full-year forecast last week, skidded about 3.8%. The group said it would give more information as part of its upcoming Q3 earnings announcement on November 9.