Vietnam’s electric vehicle maker VinFast said on Friday it had dispatched its first shipment of 999 cars to the United States, capping a five-year bid to build an auto production hub in the Southeast Asian country for markets in Europe and North America. 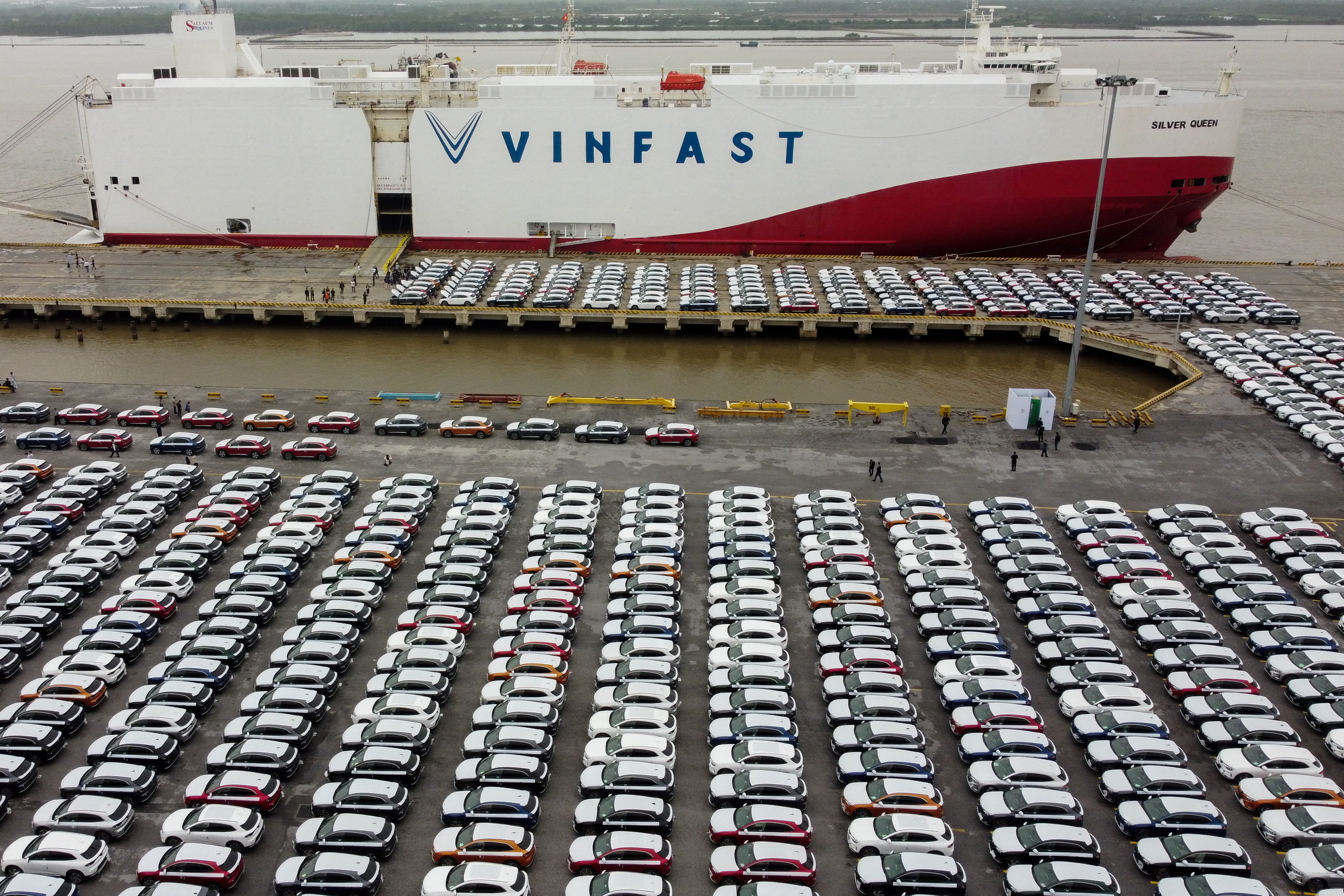 The first cars are expected to be delivered to customers by the end of next month, the company said.

VinFast Chief Executive Le Thi Thu Thuy said a few of the VF 8 electric SUVs being shipped on Friday would be delivered to U.S. car subscription service Autonomy but most would be handed over to retail buyers who have put in orders for the car.

Thuy said VinFast anticipated being able to send off a second shipment of cars to the United States, its first export market, around January.

VinFast is in the process of setting up an electric vehicle factory in North Carolina that is awaiting final regulatory approval from local officials.

Thuy also stated that the company expected to begin production at the North Carolina plant in July 2024 and that electric vehicles made there would be eligible for incentives under the terms of the Inflation Reduction Act signed by U.S. President Joe Biden.

The Inflation Reduction Act, as currently written, instructs automakers to have 50% of critical minerals used in EV batteries come from North America or U.S. allies by 2024, increasing to 80% by the end of 2026.

Top automakers have said those targets are unreasonable and it was not immediately evident how VinFast would satisfy the sourcing requirements.

“The IRA came as a surprise to all of us but it doesn’t really impact our strategy in the U.S.,” Thuy told Reuters. “As soon as we start manufacturing cars in the U.S., our customers will be eligible (for) the tax incentive.”

VinFast said last week that Autonomy had put in an order for 2,500 electric vehicles, its biggest corporate order to date. VinFast has said it has around 65,000 orders worldwide in total and expects to sell 750,000 EVs yearly by 2026. 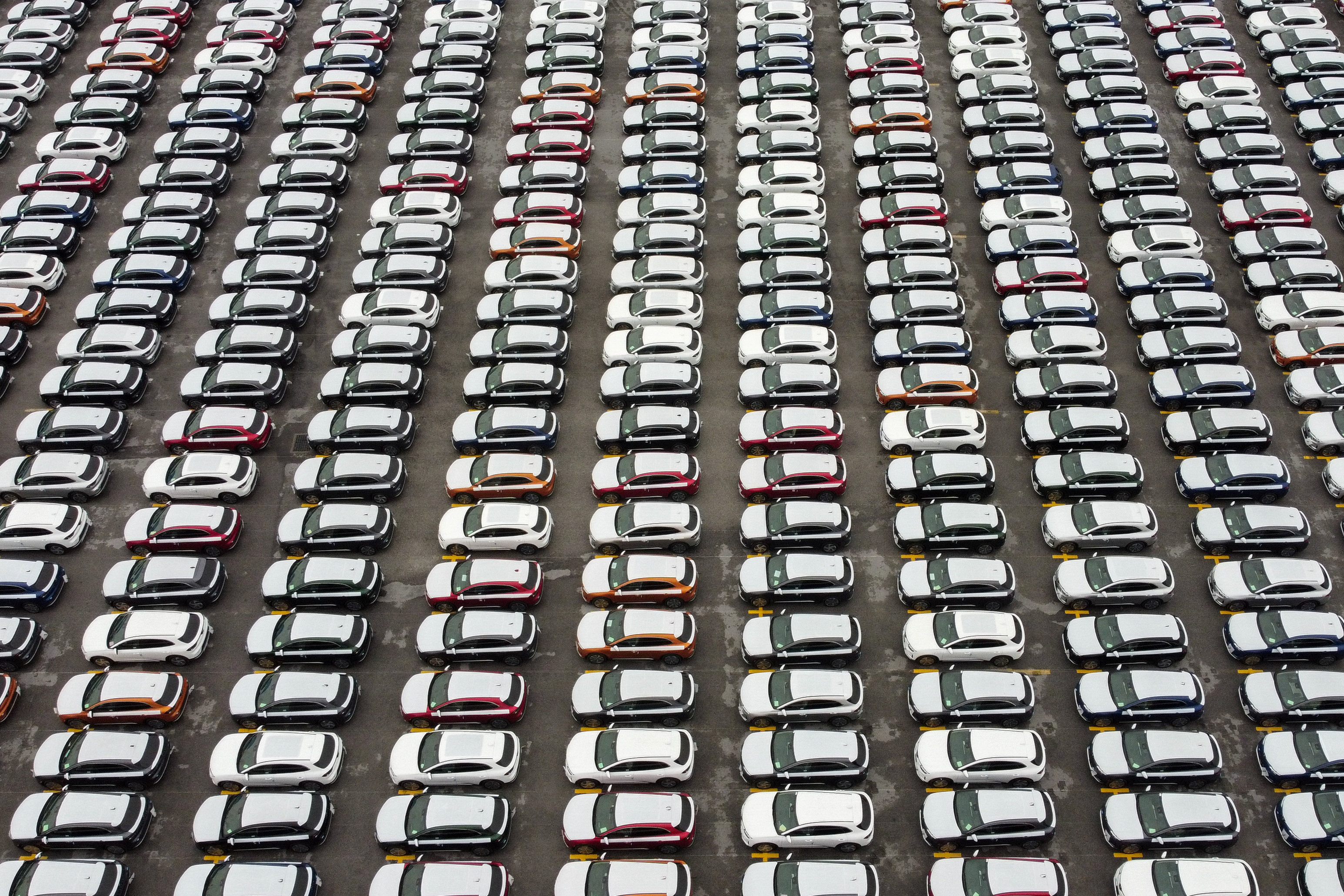 The North Carolina plant project is running months behind schedule, based on the company’s initial targets, and the first shipment of EVs made by VinFast was short of the initial goal to ship as many as 5,000 cars made at its plant in Haiphong by December.

VinFast officials said the number 999 for the vehicles send off in the first shipment had been selected because it is seen as a lucky number in Vietnam.

“There is no luckier number than 999,” Thuy said. The Panamanian-chartered transport ship used to ship the first batch of VinFast EVs had the capacity to transport up to 2,000 vehicles, officials said.