Sri Lanka Gets IMF’s Provisional Approval For $2.9B Loan

Sri Lanka has struck a preliminary agreement with the International Monetary Fund (IMF) for a loan of around $2.9 billion, the global lender said on September 1, as the country pursues an escape from its most adverse economic crisis in decades. 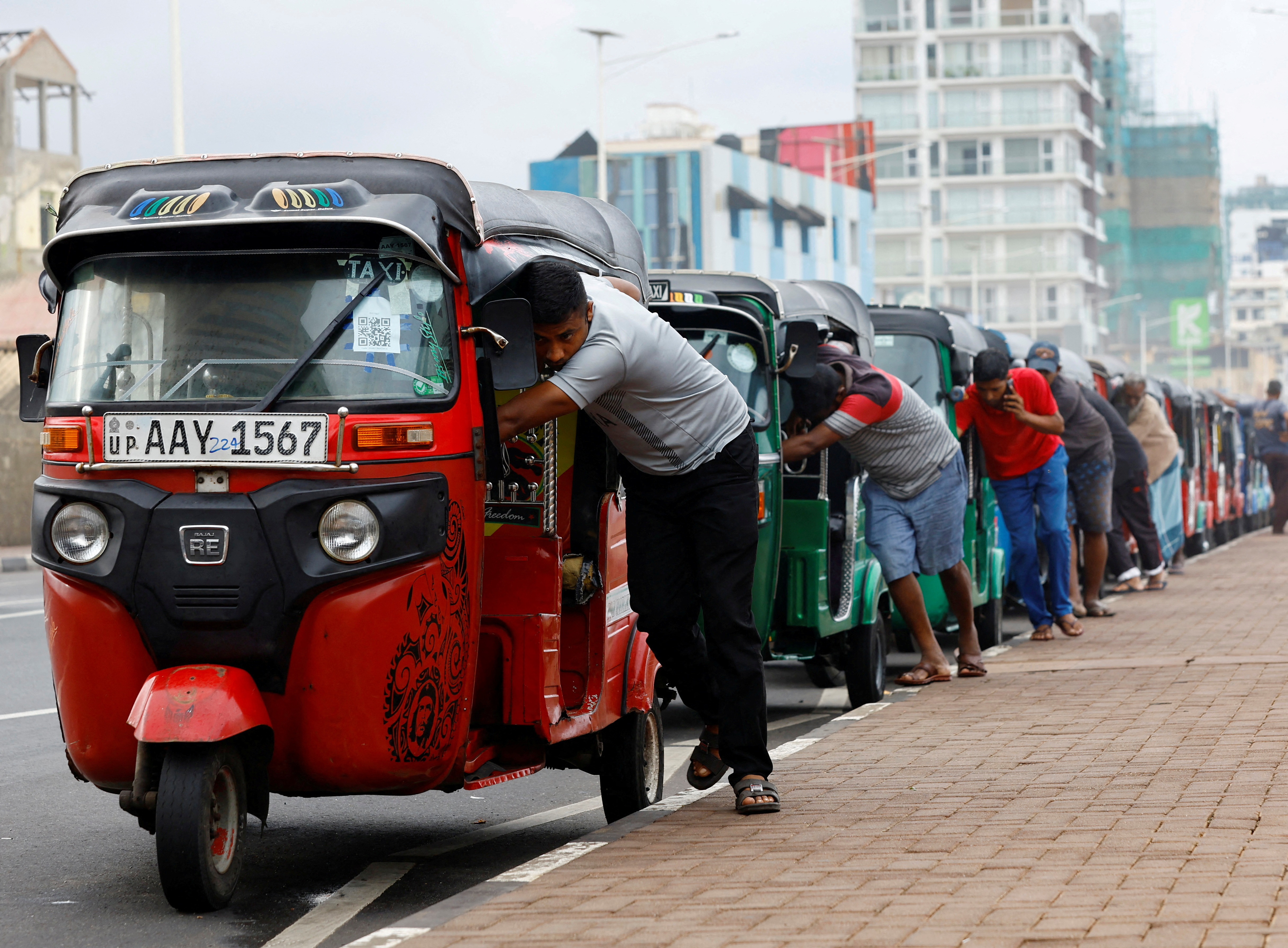 The agreement, which Reuters first disclosed on August 31, is hinged on the approval of IMF management and its executive board, and is dependent on Sri Lankan authorities completing previously agreed measures.

“This staff-level agreement is only the beginning of a long road ahead for Sri Lanka to emerge from the crisis. The authorities have already begun the reform process and it will be important to continue on this path with determination.”

IMF conditions for the loan also include efforts by the country to reach an agreement with private creditors and receiving financing assurances from Sri Lanka’s official creditors.

The country’s reserves settled at $1.82 billion as of July, central bank data showed. The statement said:

“Starting from one of the lowest revenue levels in the world, the program will implement major tax reforms. These reforms include making the personal income tax more progressive and broadening the tax base for corporate income tax and VAT. The program aims to reach a primary surplus of 2.3 percent of GDP by 2024.”

Once the IMF package is authorized, Sri Lanka is also expected to obtain additional financial support from other multilateral creditors. The country’s CSE All-Share index (.CSE) closed up 2%, improving on a 17% rise in August.

Sri Lanka’s ongoing financial turmoil, its grimmest since the country gained independence from Britain in 1948, emerges from economic mismanagement as well as the COVID-19 pandemic that has shocked the country’s key tourism sector.

Sri Lankans have faced severe shortages of fuel and other basic goods for months, triggering unprecedented protests that compelled a change in government.

Ranil Wickremesinghe, a veteran lawmaker who took charge as president in July, has encountered a difficult battle to stabilize the economy, which has been hit by runaway inflation that is currently at almost 65% year-on-year.

“They said the revenue measures that we’ve taken have been substantial (and) they’re happy with what we’ve done from a fiscal perspective.”

Although welfare budgets for Sri Lanka’s most needy would be protected, Jonas anticipates major severity measures and job cuts at loss-making state-owned enterprises. He added:

“Privatization is on the cards, and I think it will happen probably by next year.”

Wickremesinghe, who also acts as the country’s finance minister, on August 30 submitted an interim budget aimed at striking the deal with the IMF. The budget amended Sri Lanka’s deficit projection for 2022 to 9.8% of the gross domestic product from 8.8% previously, while indicating fiscal reforms, including an increase in value-added taxes. 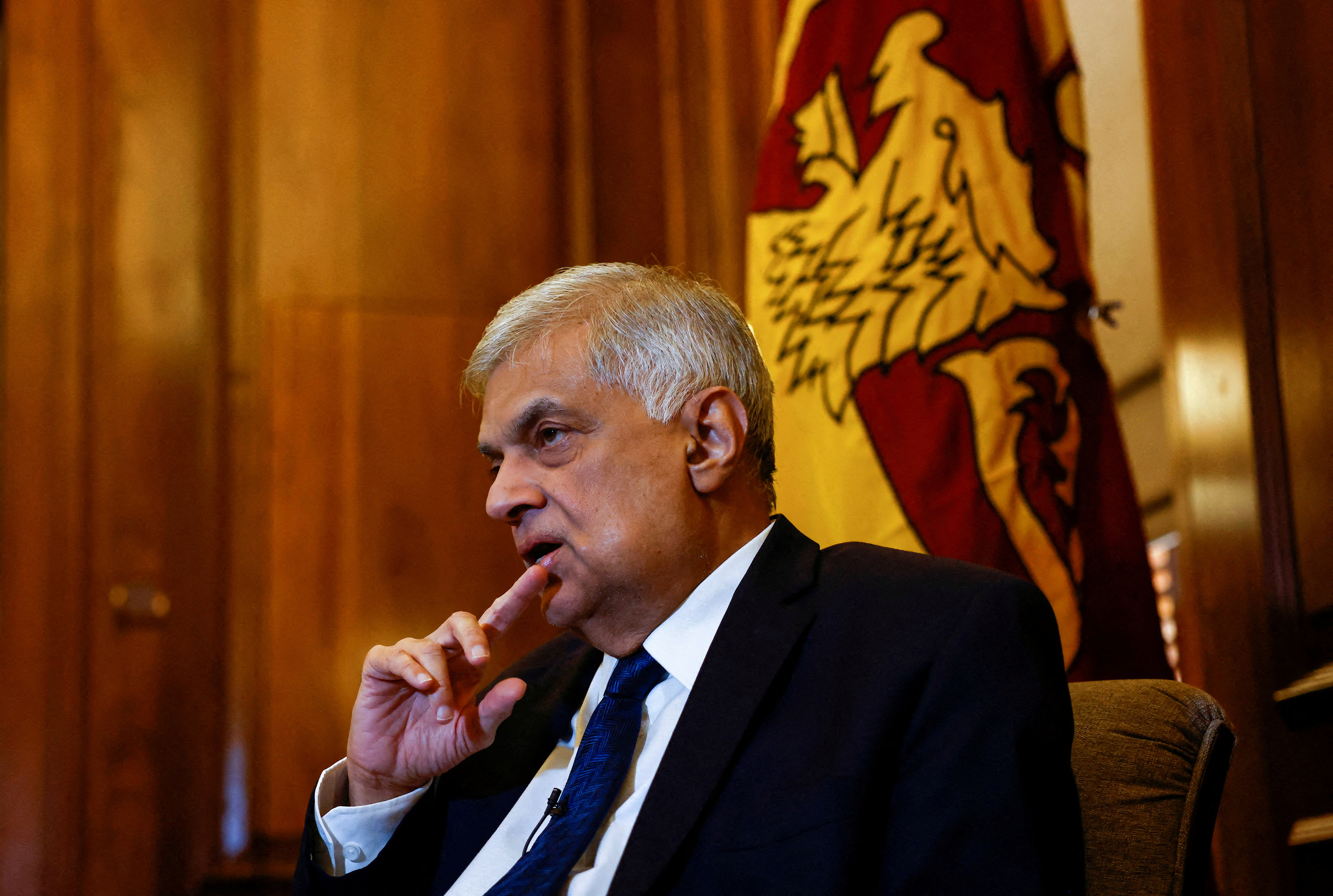 IMF’s Breuer said the preliminary agreement emphasized the commitment of Wickremesinghe’s government to thorough and crucial reforms. He stated:

“This is a credible device to show to creditors that Sri Lanka is serious about engaging in reforms.”

Sri Lanka has to restructure almost $30 billion of debt, and Japan has proposed to conduct talks with its other key creditors, including regional rivals China and India. Breuer commented:

“If creditors are not willing to provide these assurances that would indeed deepen the crisis here in Sri Lanka and would undermine its repayment capacity.”

Sri Lanka will also need to reach an agreement with international asset managers and banks that own the majority of its $19 billion worth of sovereign bonds, which are currently categorized as in default.

Sri Lanka’s debt had jumped to unendurable levels in the build up to the crisis. Years of populist tax reliefs had depleted finances, which were further battered by the pandemic. The damage was aggravated by a ban on chemical fertilizers that affected the farming industry, followed by surging food and oil prices due to the conflict in Ukraine.

Breuer said, citing the need for creditors to join forces:

“From our perspective, it is important to move expeditiously. That really is the key here. Because we want to avoid the crisis becoming worse.”