The British challenger bank for SMEs, Redwood, has now hit full-year profitability less than five years after its launch. 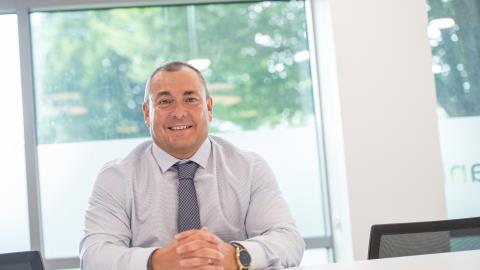 Redwood opened in August 2017 after it was ‘born in the cloud’ and achieved one of the quickest license-to-launches in the United Kingdom banking history, with a major focus on offering Secured SME mortgages for business owners.

“The fact that we made our first profit, in 2021, is a testament to the robustness of our business model. We reached this milestone because we continued to offer vital lending support to British businesses during the various Covid-19 lockdowns when many other mainstream lenders retrenched. We are proud to have played our part in bolstering the resilience of British business.”

The results point toward a resilient business model at a challenging time for a majority of the Startup banks with their shareholders investing an additional £9.9m of Tier 1 capital in the Bank during the year, growing the total invested amount to £47.9 million.

“We are an established specialist bank focused on simple commercial property loans and business savings accounts, offering secured mortgages to professional landlords, and business owner-occupiers. Redwood Bank plugs a gap in the market where mainstream banks prefer not to lend.”