On January 10, tax agents raided the exchange’s headquarters in the nation’s capital city Seoul as a part of a compliance investigation. Authorities are said to be verifying the possibility of tax evasion by examining domestic and international transactions of Bithumb Holdings, Bithumb Korea, and its affiliates. 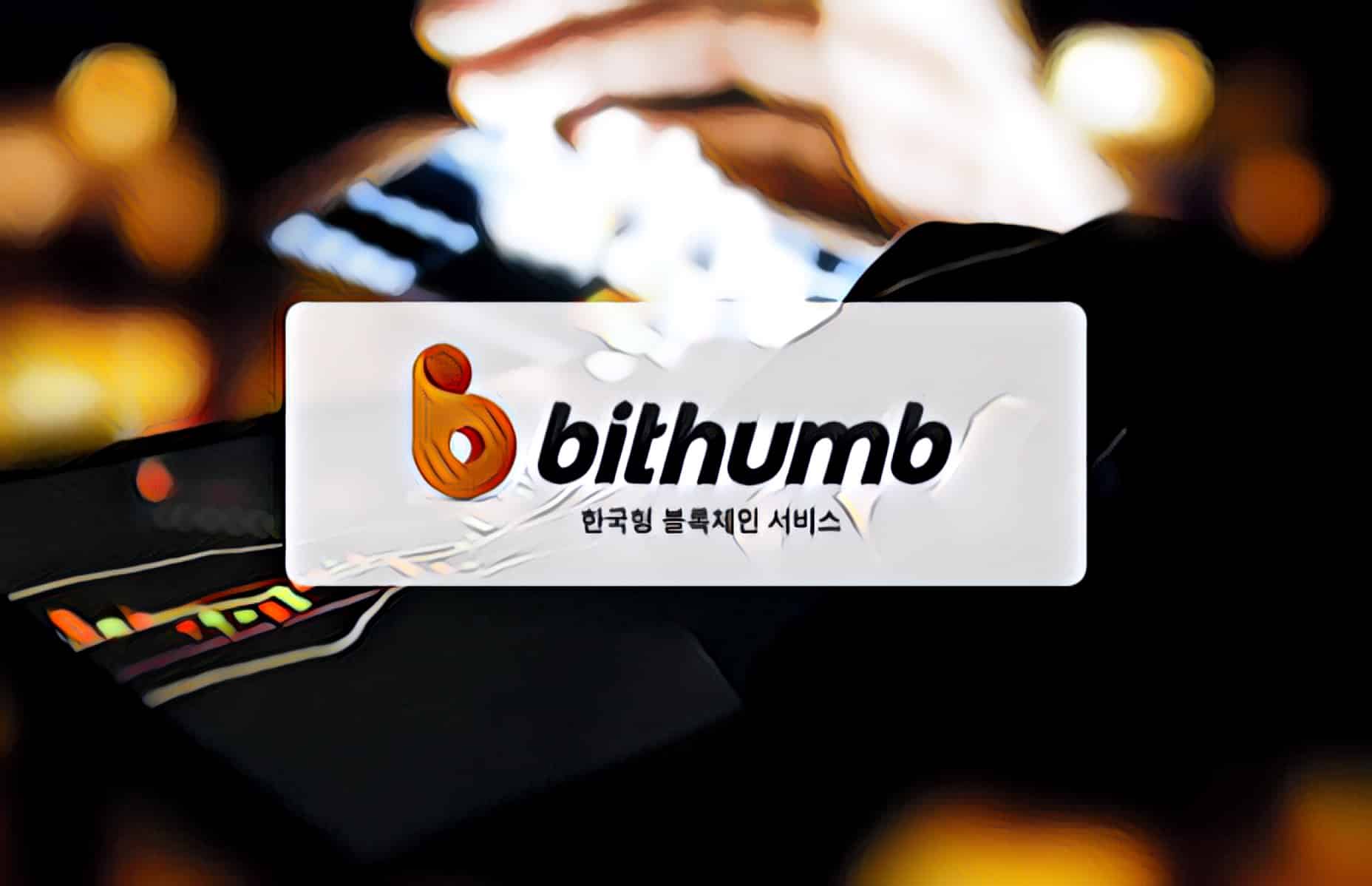 Observations about tax evasion related to the ownership of Bithumb are also underway.

The investigation was conducted by the 4th Bureau of Investigation of the Seoul Regional Tax Service, which mainly investigates “special tax investigations” as opposed to standard ones.

Previously, Bithumb was under a special Tax investigation in 2018 by the same agency, through which it won nearly $64 million in income tax.

The latest development comes after Bithumb’s former chair Lee Jung-Hoon was acquitted in the first instance on January 3 by prosecutors in South Korea. The former executive was facing allegations of $70 million in fraud charges.

A week before the acquittal, on December 30 the biggest shareholder and executive of Bithumb was found dead. Mr. Park Mo was under investigation for embezzlement and stock price manipulation by local authorities.

Park Mo was the latest in a slew of crypto billionaires who died within a month of one another. The others include Amber Group co-founder Tiantian Kullander and Nikolai Mushegian the co-founder of MakerDAO, among others. Crypto naysayers online have pointed to the timing around the fall of FTX.

Regulators throughout the world have been keeping a close watch on the crypto sector in the wake of the turmoil which has since impacted the space heavily.