Polkadot stated that it frequently rewards community members with bounties paid in USDC. The protocol that connects blockchains, has announced its latest initiative to help its ecosystem combat scams. 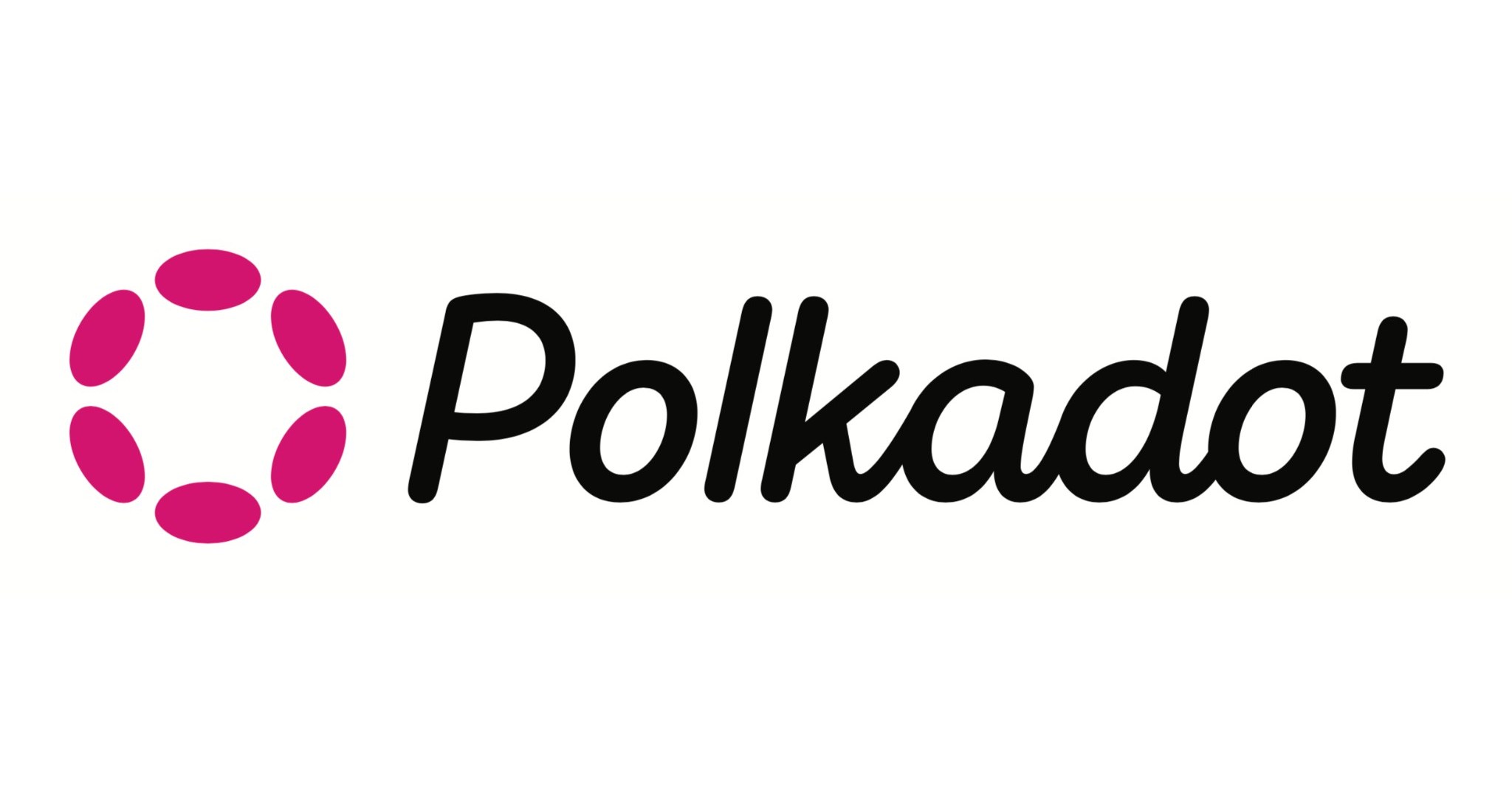 Based on the company, relying on security-minded people within its community to fight scams has proven to be an effective strategy for safeguarding its ecosystem. To incentivize the members of its community to continue to do the work, Polkadot constantly rewards them with bounties paid in USDC.

Polkadot confirmed that its bounty is now managed by the general curators, which for now, features three community members, and two people from the W3F Anti-Scam department. Nonetheless, in the long term, Polkadot hopes that this bounty will eventually get managed exclusively by the community.

As a part of the community-led anti-scam initiative, community members are tasked with finding and taking down scam sites, fake social media profiles, and phishing apps, and protecting its Discord servers from raids. Moreover, the community will develop educational materials for users and an Anti-Scam Dashboard to act as the central hub got all the anti-scam activities in the ecosystem.

In general, the initiative encourages the participants to come up with various ideas for expanding anti-scam activities to other regions. By decentralizing its anti-scam efforts, the Web3 Foundation and Parity have shifted their decision-making process to the community.

Polkadot seems to be making the needed strides to grow and strengthen its ecosystem. On October 17, reports emerged that Polkadot reached an all-time high in development activity. Project developers reported that 66 blockchains are now live on Polkadot and its parachain startup network called Kusama.

Since its inception, more than 140,000 messages have been exchanged between chains through 135 messaging channels. Together, the Polkadot and Kusama treasuries have cumulatively paid over 9.6 million DOT and 346,700 KSM ($72.8 million total) to help fund spending proposals in the ecosystem.