US States Hit Hardest By Covid-19

The first known U.S. death from Covid-19 occurred on February 06 2020 and the U.S. has now lost half a million lives in just over a year. Data from the Johns Hopkins University shows that the U.S. surpassed the grim milestone of 500,000 deaths on Monday and that remains the highest toll suffered by any country in the pandemic. Brazil currently has the second highest death count at 247,000 while Mexico is the third-worst impacted with 180,000 deaths.

When deaths are measured per 100,000 of the population, the U.S. has recorded 152, a figure that is lower than some other countries such as the UK and Italy with 182 and 158, respectively. When it comes to the worst-affected states, New Jersey and New York have suffered the highest number of deaths per 100,000 inhabitants with 258 and 239, respectively, according to a New York Times analysis. Rhode Island, Massachusetts, Mississippi, Arizona, Connecticut, South Dakota and Louisiana have also suffered at least 200 deaths per 100,000 of their inhabitants. 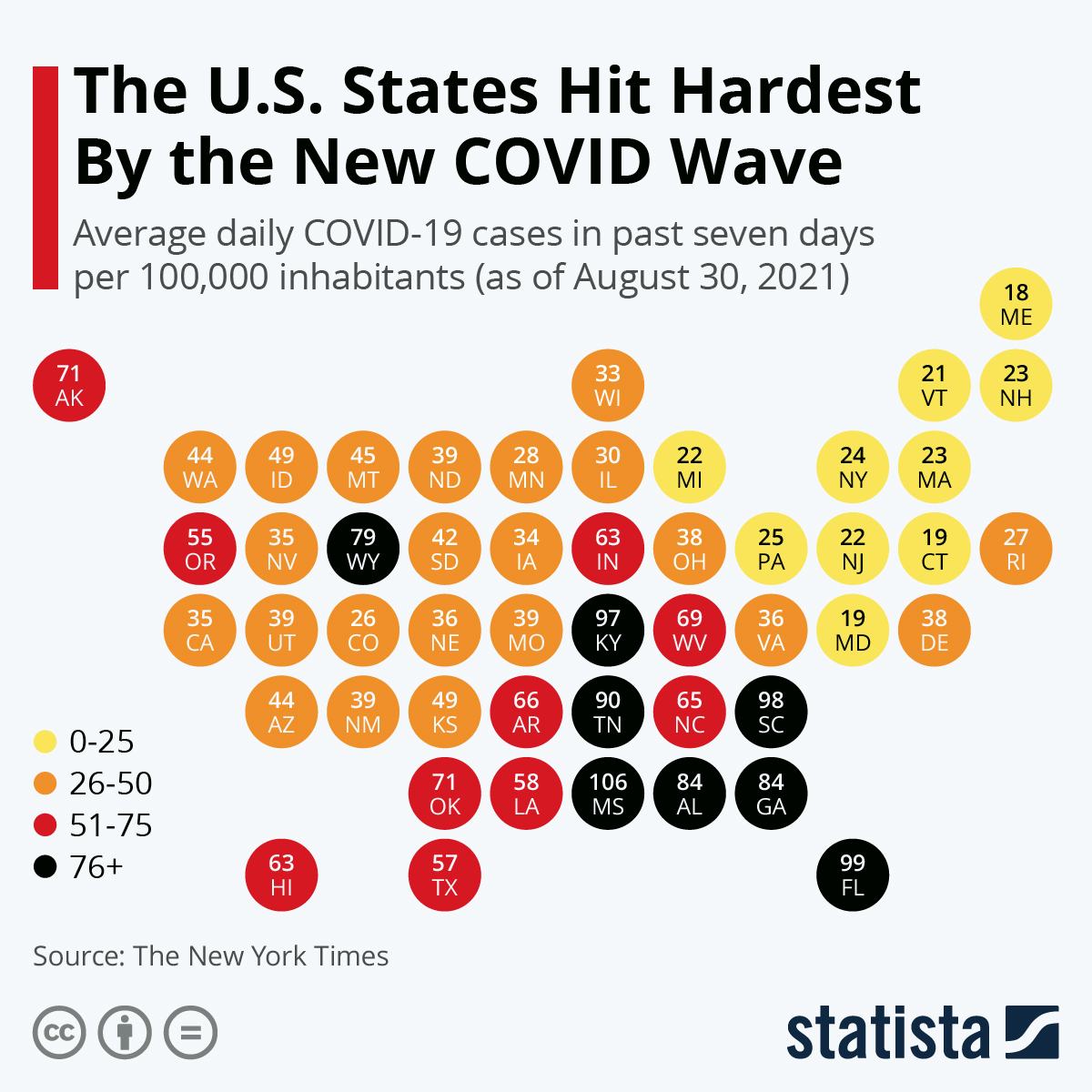