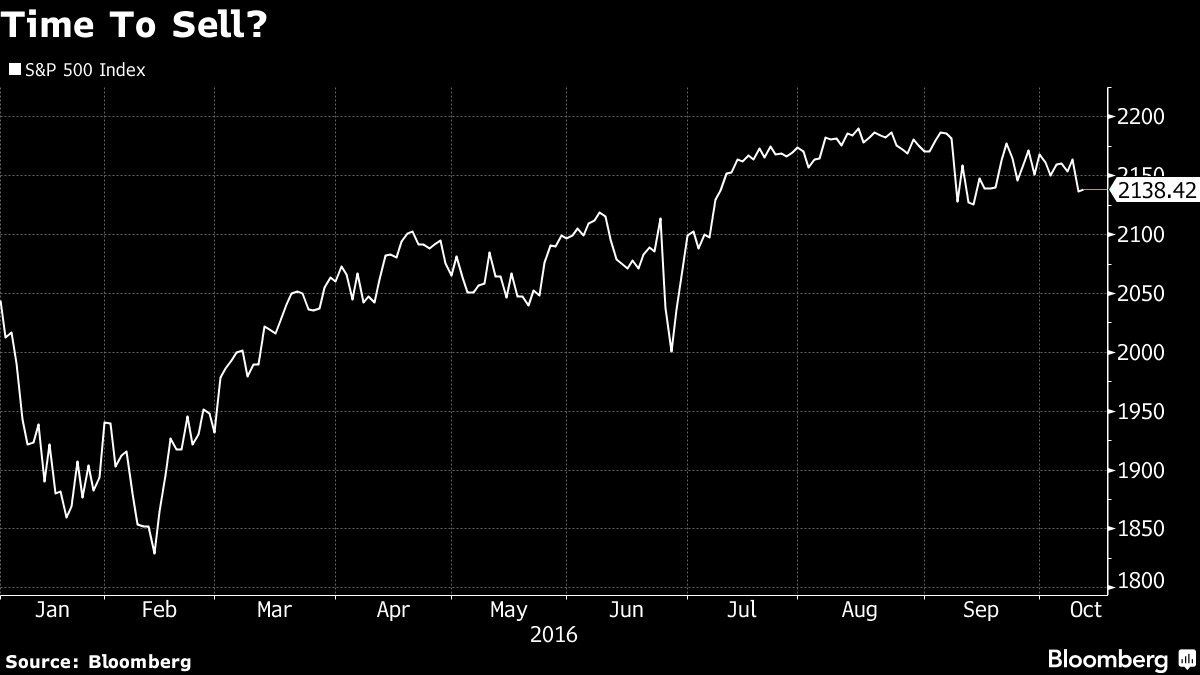 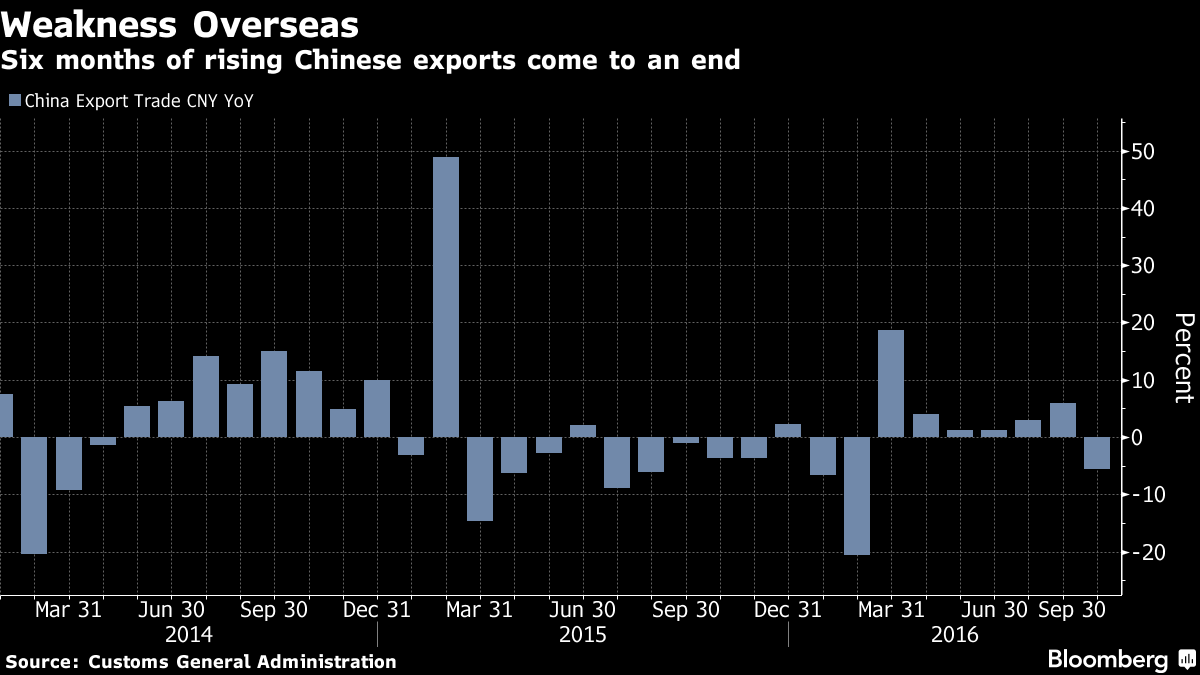 Toward a Systematic Reduction of Debt

Infographic Of The Day: Kick The Caffeine And Still Keep The Energy Levels Up

Infographic Of The Day: Kick The Caffeine And Still Keep The Energy Levels Up