First of all, Merry Christmas to all those who have been celebrating over the last 24 hours. What did you get for Christmas? 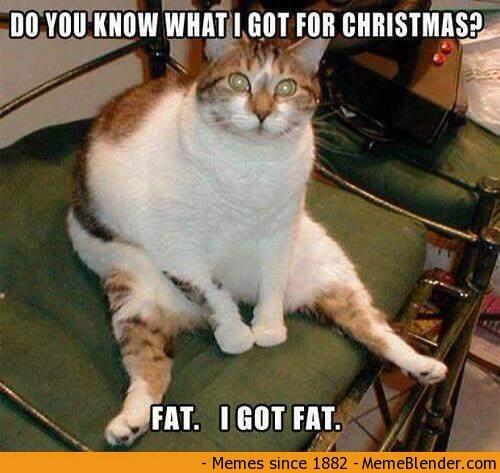 Infographic Of The Day: How Self-Balancing Boards Work

Infographic Of The Day: How Self-Balancing Boards Work