Last week Wired (tech magazine) announced that a hacking of the Jeep Cherokee was discovered. Since this technology is prevalent, Fiat Chrysler recalled approximately 1.4 million vehicles within the United States alone.

This is actually incredibly alarming, since criminals could and did control a vehicle remotely using the data networks. Software hacking is proving to be the biggest problem when it comes to mass production recall with vehicles in the 21st century.

New vehicles will be equipped with what is called the UConnect touchscreen. This will contribute to prevention of hackers gaining control of aspects such as brakes and steering, as well as the engines and track locations, which could contribute to serious injuries in the event a car accident was caused.

The vehicles being recalled date back to 2013, and include Dodge and RAM trucks. As of right now the FCA (Fiat Chrysler Automobiles) hasn’t reported any fatalities resulting from these accidents. A USB drive is being sent to customers in order to check if their vehicle has been affected by this before they schedule them for repair.

The FCA is also under a heavy amount of scrutiny from various organizations, such as the NHTSA (National Highway Safety Admininistration), which advocates for traffic highway safety. They are calling for a massive amount of recalling of the vehicles for consumer safety. 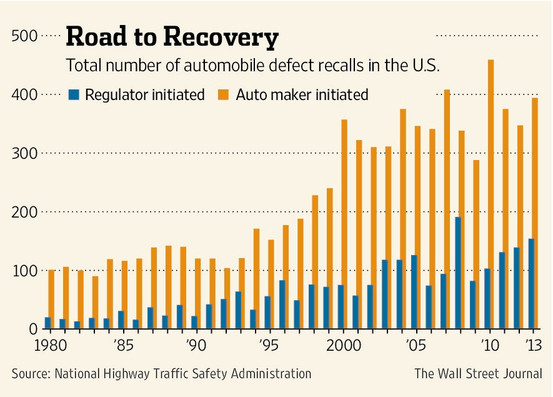 From the beginning of 2014 up until last month, there has been approximately 100 million cars which have been recalled. In 2014 alone there were nearly 75 million recalls. This is obviously a problem that doesn’t seem ready to go away until different technologies are developed to prevent such hackings, which could endanger lives and hurt certain aspects of the automotive industry.

Why There’s Resistance to the Iran Nuclear Deal

Confidential Documents: Red Cross Itself May Not Know How Millions Donated for Haiti Were Spent

Confidential Documents: Red Cross Itself May Not Know How Millions Donated for Haiti Were Spent