Oil prices plunged by more than $2 a barrel on Wednesday as the Group of Seven (G7) countries considered a price cap on Russian oil above where the crude grade is currently trading. 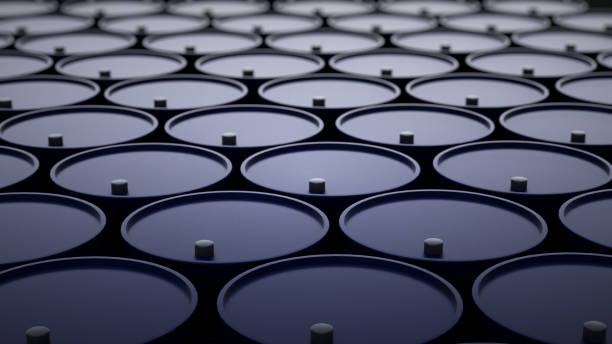 Both contracts dropped by as much as $3/bbl after jumping by over $1/bbl earlier in the session, “following reports that the G7 price cap on Russian oil could be above the level it is trading at the moment”, said Giovanni Staunovo, commodity analyst at UBS.

G7 countries are considering a price cap on Russian seaborne oil in the range of $65-70/bbl, based on a European official on Wednesday.

In the meantime, Urals crude supplied to northwest Europe is selling at around $62-$63/bbl, although it is more costly in the Mediterranean at around $67-$68/bbl, Refinitiv data showed.

Because production costs are approximated at around $20 per barrel, the cap would still make it beneficial for Russia to sell its oil and in this way hinder a supply shortage on the global market.

A top U.S. Treasury official said on Tuesday that the price cap will potentially be altered a few times a year. The news deepened demand concerns attributed to major crude oil importer China, which has been fighting a rise in COVID-19 cases, with Shanghai tightening rules late on Tuesday.

Also, mounting pressure was an OECD economic outlook that sees a slowdown in global economic growth in 2023.

“On the bright side, the OECD does not envisage a global recession and maybe this helped oil prices and stocks strengthen further,” said analyst Tamas Varga at PVM Oil Associates.

The price decrease was limited by a drop in U.S. crude inventories, which fell by about 4.8 million barrels for the week ended Nov. 18, based on data from the American Petroleum Institute, according to market sources.

How To Get A License For Operating A Crypto Exchange