Netflix Inc (NFLX.O) is expected to announce its weakest quarterly revenue growth on Thursday as its ad-supported plan grapples to attract customers in the saturating U.S. market, which could pressure the company to trim content spending this year.

The streaming pioneer has been reeling under surging costs of financing production, strained consumer spending, and growing competition from Disney+ and Amazon Prime. It had placed its hopes on the launch of the ad-supported tier, but analysts say they have not seen a surge in subscriptions. 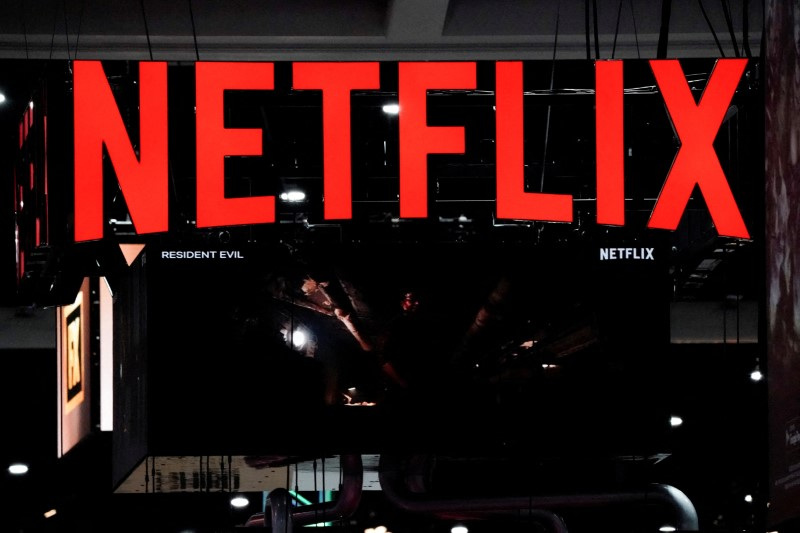 This company is expected to have gained 4.5 million subscribers in the last quarter of 2022 – the lowest increase for the holiday period since 2014. It gained 8.3 million subscribers a year earlier. The $6.99 per month ad-supported plan does not grant access to all titles and is not cheap enough to allure large numbers of customers in Canada and the United States, analysts say.

“Looking at the saturation of the market and the variety of different options available, and the fact that the pricing is not necessarily significantly below the competition, there are some challenges in attaining those subscriber targets,” said Jamie Lumley, an analyst at Third Bridge.

That is likely to bring into focus Netflix’s aggressive content spending, which finance chief Spencer Neumann said in July would amount to about $17 billion yearly for the next few years.

“When debt was cheap, you could go and borrow a lot of money and invest that in content,” said Shahid Khan, partner and global head of media and entertainment at Arthur D. Little.

“Given current interest rates, Netflix will have to be very selective about green-lighting content and how they would finance it.”

For comparison, rival Paramount Global (PARA.O) estimates an expenditure of below $10 billion, while Walt Disney Co (DIS.N) expects fiscal 2023 content spending in the low $30 billion range. Disney does not break out content expenditure between streaming and its other divisions.

Netflix had suffered huge subscriber losses in the first half of last year due to the fallout from Russia’s invasion of Ukraine and a slowing economy, which forced the streaming pioneer to resort to advertising in a move it long resisted.

It resumed subscriber growth in the third quarter, but its stock, an investor favorite during its years of robust growth, still closed the year with a fall of more than 50%.

The company’s revenue is projected to have jumped just 1.7% to $7.84 billion in the fourth quarter of 2022, according to Refinitiv. That would be the lowest since it launched its IPO in 2002.

“As overall streaming growth flattens out, most of the more mature streaming platforms have leveled off as well,” MoffettNathanson said, adding that Netflix’s reach dropped by 200 basis points in the quarter.

Still, some analysts maintain that the ad-supported plan will be profitable in the long run, particularly in developing markets, where spending power is weaker.

* Earnings per share are projected at 44 cents when Netflix announces results on Jan. 19 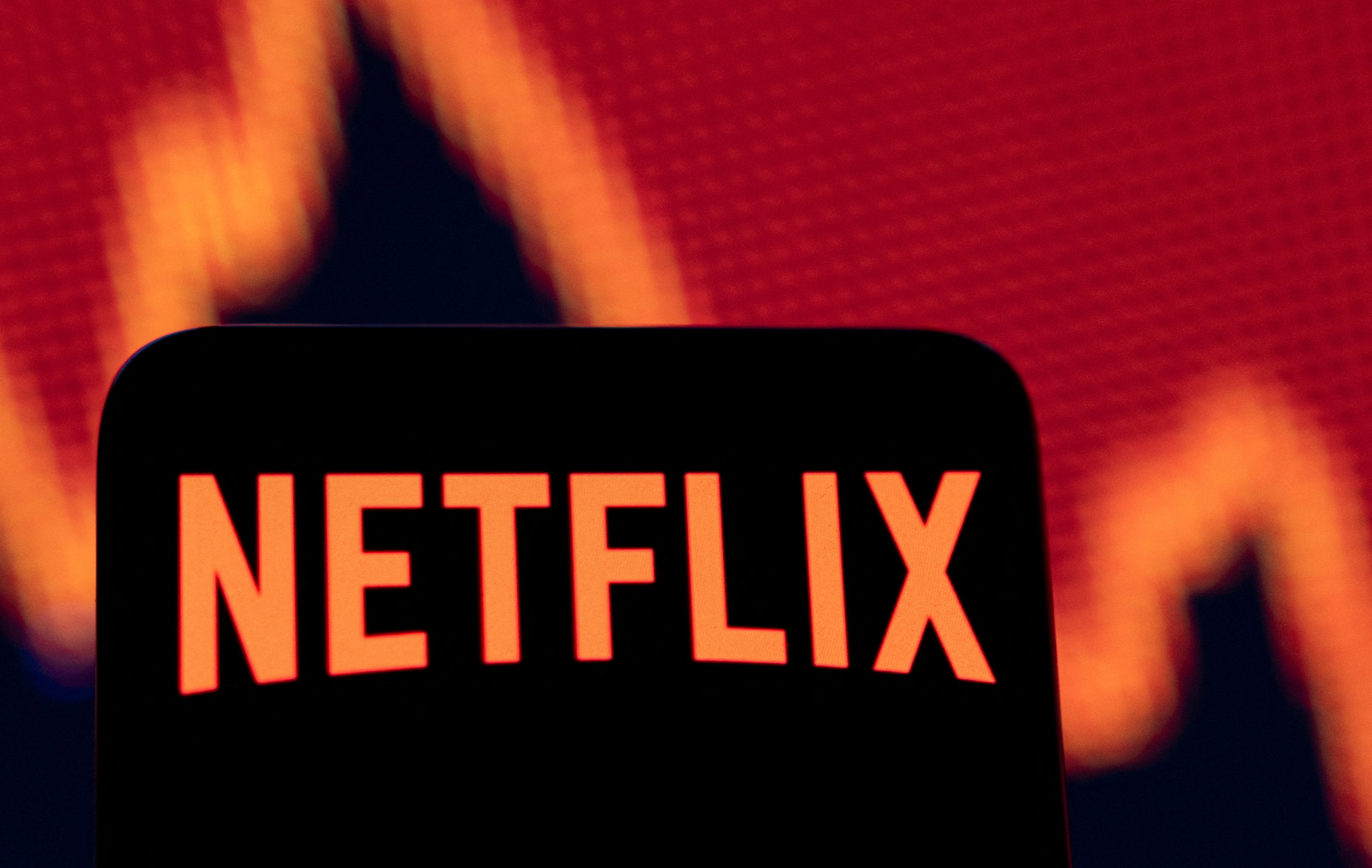