Goldman Sachs Group Inc (GS.N) reported a 43% fall in profit. But, as strong performances in its trading and wealth management business partly offset a slump in equity underwriting as stock market listings dried up it still managed to beat Wall Street expectations on April 15. 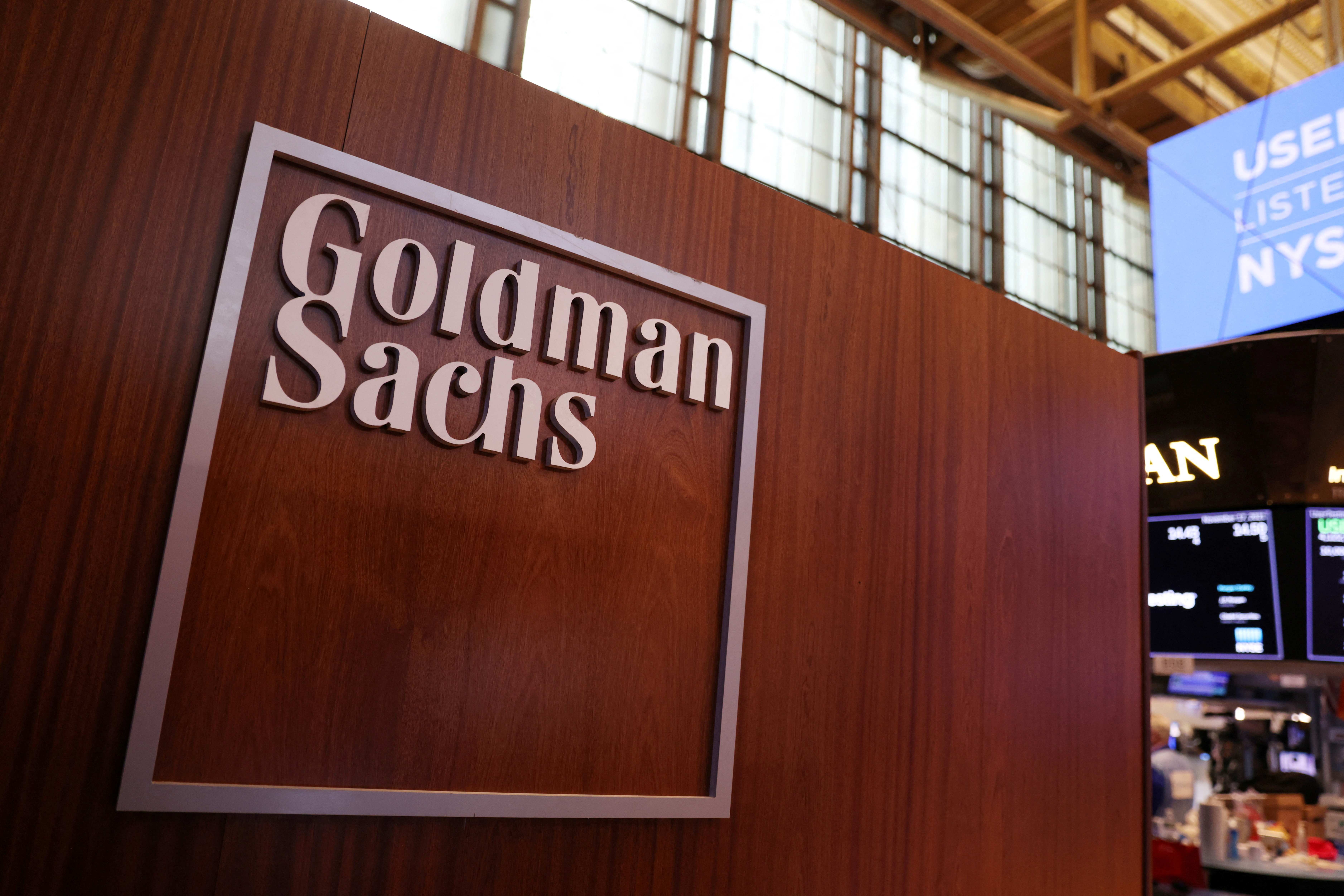 Amid a slump in deal-making globally, Wall Street banks have come under pressure but volatility fueled by concerns around the economic fallout of the Ukraine war and interest rate hikes helped Goldman’s trading desks to exceed expectations.

Compared to a year earlier, the bank’s global markets segment reported net revenue of $7.87 billion, a 4% jump. It recorded the growth after an accommodative monetary policy from the U.S. Federal Reserve led to abundant levels of trading activity. The bank said a 21% rise in fixed income revenue steered the robust performance.

Under Chief Executive David Solomon, Goldman Sachs has also been taking measures to earn more from predictable sources like consumer banking, wealth and asset management, and diversification of its revenue stream.

Goldman Has A Bitter-Sweet Story

Nevertheless, as fees from debt underwriting and advising on stock market listings declined against the backdrop of intense tensions between Russia and Ukraine, investment banking revenue also dropped by 36% to $2.41 billion. The first major U.S. bank to exit Russia was Goldman.

“It was a turbulent quarter dominated by the devastating invasion of Ukraine. The rapidly evolving market environment had a significant effect on client activity as risk intermediation came to the fore and equity issuance came to a near standstill.”

In sharp contrast to rival Morgan Stanley, whose revenue from the business doubled, Goldman’s revenue from advising on deals remained largely unchanged at $1.13 billion.

Deal-making cast a cloud over some of Goldman’s most lucrative businesses and slowed in the last quarter, with the U.S. Federal Reserve beginning to detach the economy from pandemic-era support.

Goldman also minimized operating expenses by 18% in the quarter primarily as a result of lower spending on compensations and benefits.

In the first quarter, the profit applicable to common shareholders posted by the bank was $3.83 billion, or $10.76 per share. According to Refinitiv data, analysts had expected $8.89 per share.