Manufacturers are expected to emphasize their efforts on reducing environmental impact of planes during the event.

Low-emission air travel and a possible deal for Japan to assist in building the United Kingdom’s next-generation Tempest fighter jet are expected to take center stage at the annual Farnborough airshow later this week.

Executives from global aerospace manufacturers and airlines will gather at this airport in Hampshire after a 4-year gap. The show, which starts on July 18, normally takes place after two years but was cancelled in 2020 due to the global pandemic, as the aviation sector faced possible collapse. 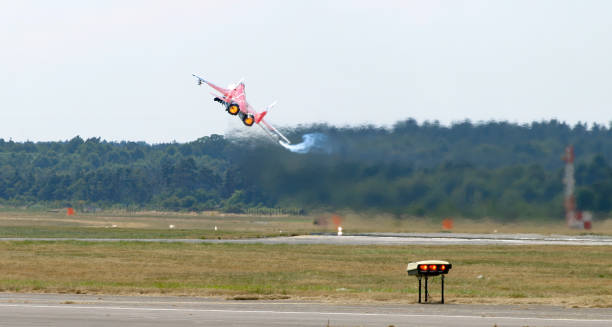 Analysts expect that there will be hundreds of orders for new Boeing and Airbus planes during the show as airline passenger numbers recover, but manufacturers have insisted on efforts to reduce planes’ environmental impact, even as they anticipate a resurgence in sales of commercial jets using fossil fuels.

The FTSE 100 maker of jet engines, Rolls Royce, stated that it planned to test engines fuelled by hydrogen “to prove the fuel can safely and efficiently deliver power for small- to mid-size aircraft from the mid-2030s onwards”.

GKN Aerospace, owned by the FTSE 100 buyout investor Melrose, stated that its Fokker business in the Netherlands would form part of a €112m investment plan to research and develop high-voltage, high-power wiring required to run fully electric engines.

Another manufacturer of smaller passenger jets for regional travel, Brazil’s Embraer, confirmed a deal with Raizen on July 17 to scale up the production of sustainable aviation fuel (SAF) – kerosene manufactured from non-fossil sources. Raizen is a Brazilian energy company. Notably, the aviation sector is betting majorly on SAF to deliver net-zero flight for bigger jets, although supply is still minimal.

On the military end, the FTSE 100 weapons manufacturer BAE Systems will give an update on the Tempest fighter jet that could comprise an announcement that Japan will join the project as a partner, as first reported by Reuters.

BAE is now running Tempest in partnership with Italy’s Leonardo and Sweden’s Saab. It was first stated at the last Farnborough airshow in 2018, after Germany and France snubbed the United Kingdom. Japan is now developing its F-X fighter jet, led by Mitsubishi Heavy Industries. However, its defence ministry has said that it may be open to collaboration.

Including another partner nation may spread development costs slated to reach £25bn, according to Justin Bronk, an analyst working at Rusi, a thinktank. The United Kingdom government in the past week introduced a radar upgrade worth £2.4bn for the Typhoon, its predecessor.

The business secretary, Kwasi Kwarteng, stated that the return of the airshow showed the recovery of the industry, as he pointed to “enormous opportunities for growth that exist as the world transitions to cleaner forms of flight”. 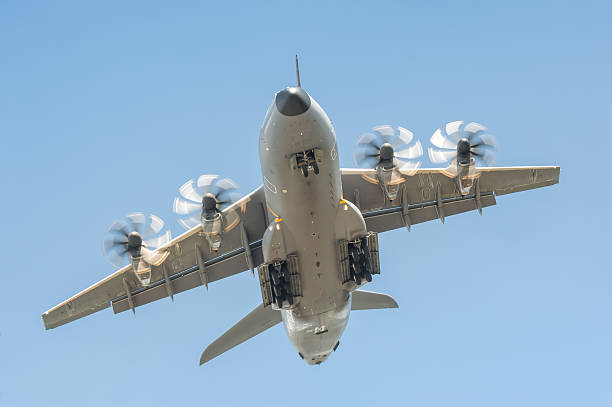 The government on July 18 said that it had already earmarked £273m in public and industry funding to go to various aerospace projects that range from more efficient wings to the drones. This funding is a part of the previously announced backing for the Aerospace Technology Institute, which is a joint-funded partnership between the sector and government.

In that context, the government is also set to publish a “drone ambition statement” setting out its aims for the industry and how it will change rules and regulations, authorizing drones connected to 5G mobile networks and “improving public communications to underline the potential benefits of commercial drones”.

These projects jointly funded by the government will include plans to use drones to deliver medical supplies to the Isles of Scilly and remote parts of Scotland, and using the unmanned craft to inspect infrastructure such as ports and motorways.