Twitter will review its user verification process, Elon Musk said in a tweet on Sunday, just days after he acquired one of the world’s most popular social media platforms. 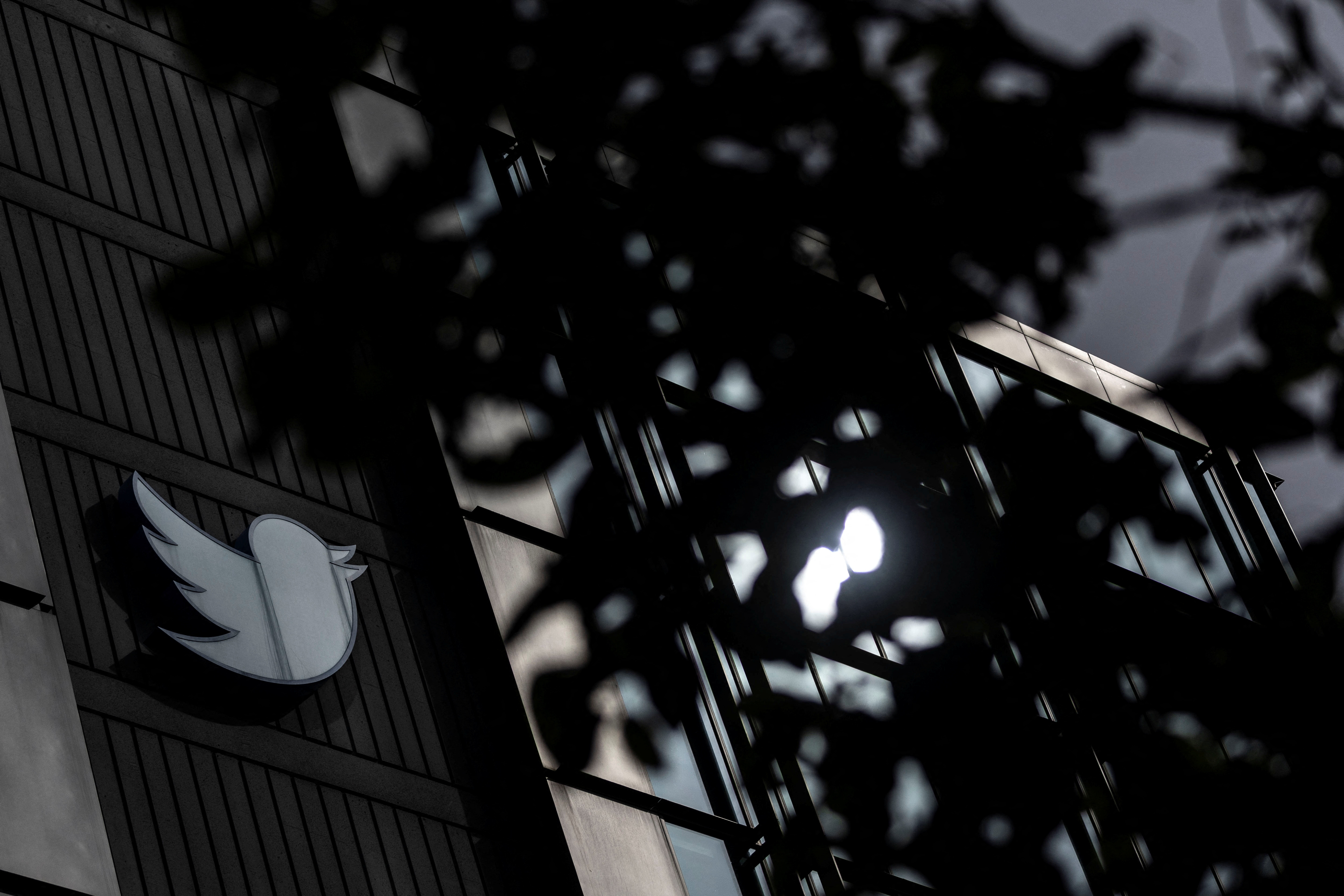 Twitter (TWTR.N) is looking at putting a price on the highly desirable blue checkmark verifying the identity of its account holder, technology newsletter Platformer reported on Sunday, mentioning two people with knowledge of the matter.

Users would be required to subscribe to Twitter Blue at $4.99 a month or lose their “verified” badges if the project continues, according to the report. The CEO of Tesla Inc (TSLA.O) has not reached a final decision and the project could still be abandoned but according to Platformer, it is possible that verification will be incorporated in Twitter Blue.

Separately, The Verge reported on Sunday that Twitter will raise the subscription price for Twitter Blue, which also verifies users, from $4.99 a month to $19.99 a month, referencing internal correspondence seen by them.

Twitter Blue was rolled out in June 2021 as the platform’s first subscription service, which provides “exclusive access to premium features” on a monthly subscription basis including an option to edit tweets.

The feature to edit tweets was also made accessible earlier in October after Musk created a Twitter poll in April asking his millions of followers whether they needed an edit button. Over 70% had responded yes.

Musk has also asked that logged-out users visiting Twitter’s site be redirected to Explore page which shows trending tweets, according to a separate Verge report on Sunday referencing employees who had knowledge of the matter.