Soaring energy bills are a problem for firms, households and the government

“THE HISTORY book on the shelf/Is always repeating itself.” So sang ABBA in the 1974 Eurovision Song Contest, in the song that catapulted the Swedish band to global fame: “Waterloo”. Nearly half a century later those words seem apt. The band has reunited, with its first album in four decades due out in November. Its members are going on a virtual tour, performing as CGI avatars that look like their younger selves. And in Britain, where ABBA dominated the charts for more than a decade after that Eurovision victory, echoes of the 1970s are growing louder, too. 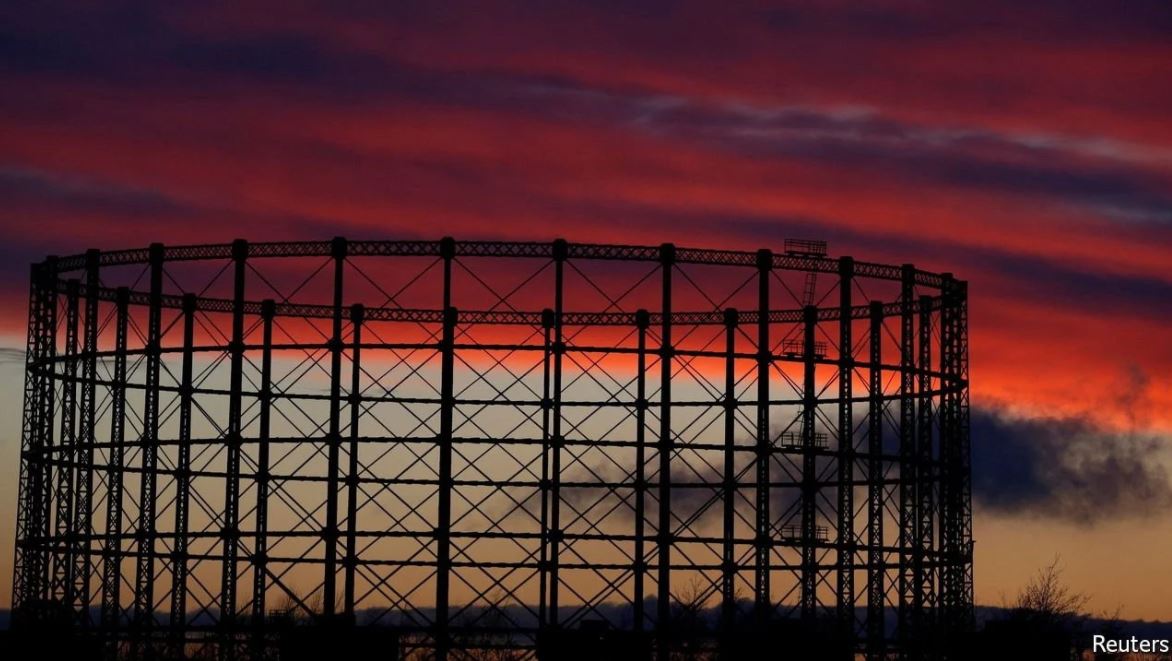 Back then, Britain was struggling with energy shortages and industrial disruption. In 1974 the government attempted to tame inflation by limiting manufacturers to a three-day week. Today, Britain once again faces interrupted energy supply, empty supermarket shelves and government bail-outs. On September 20th Kwasi Kwarteng, the business secretary, promised Parliament that “there’ll be no three-day working weeks, no throwback to the 1970s”. Such talk, he insisted, was “alarmist, unhelpful and completely misguided”. As always with such political reassurances, the words mattered less than the fact they were considered necessary.

The backdrop is fast-rising prices on the global energy market. They are painful for many countries, but particularly so for Britain. For a decade its government has permitted upstart suppliers to capture a significant slice of the retail gas and electricity market with business models that left them ill-prepared to weather market turbulence. Now, in the run-up to the COP26 climate conference in November in Glasgow, instead of focusing on its planned switch from gas to renewables, it must choose between allowing the energy market to collapse and offering vast subsidies for fossil fuels.

The origins of the mess lie in the 1980s and 1990s, when privatisation created an oligopolistic energy market dominated by the “Big Six”, which paid their shareholders juicy dividends and their bosses fat pay-packets. The government responded to anger over high energy bills with further liberalisation, which resulted in a highly fragmented market (see chart). Some of the new entrants were genuinely innovative, such as Bulb, which provides its customers with consumption-tracking apps, and Octopus, which uses dynamic pricing to discourage consumption when demand is high. But most were thinly capitalised and produced no energy, merely buying it on global wholesale markets and selling it on. Some paid little attention to ensuring continuity of supply or hedging against price fluctuations.

Such me-too operations were always vulnerable to a demand squeeze. But the risks rose in 2017 with the closure of a storage facility owned by Centrica, a utility firm, at Rough off the North Yorkshire coast. That left Britain able to store just 2% of its annual demand for gas. Other big gas importers, by contrast, can store 20-30%. And they rose further in 2019, when the government responded to continued grumbles about high energy bills by setting a consumer-price cap.

The perfect storm came this summer. As pandemic restrictions eased in many countries, demand for energy rose. Meanwhile gas supply in Russia, a big producer, was disrupted, and unusually calm weather stilled wind turbines across Europe. In August Ofgem, the industry regulator, said that from October the price cap would rise by 12%. But since then the wholesale price of gas paid by British energy firms has risen by more than 70%. The result is that British energy firms are tied into contracts to supply gas to households at far less than they must pay to get it. Five have failed so far, and industry insiders say that without government intervention, dozens more will.

Some energy-intensive businesses found themselves thrust into a no-day week. CF Industries, an American-owned fertiliser company, recently ceased production at its two British sites, saying it was no longer economic. The effects rippled through the food-supply chain. One of the by-products of fertiliser production is carbon dioxide (CO2) which is used to stun animals before slaughter, to package fresh food and to create the dry ice used to keep food cool during transport. In normal times, CF Industries supplies more than half of Britain’s commercial CO2. The British Meat Processors Association, a trade body, warned that the country faced meat shortages within a fortnight.

Ofgem, says the boss of one of the bigger firms, has been “asleep at the wheel”. On September 21st the government announced that emergency talks with CF Industries had led to a deal whereby the company would restart CO2 production. The details were not revealed, but it seems likely that financial incentives were involved, perhaps a direct subsidy for the firm’s energy costs.

That is likely to be just the first instalment of a rapidly rising bill. When a retail energy firm fails, Ofgem transfers its customers to another provider. This year, however, the survivors are reluctant to take on what may add up to millions of loss-making accounts. Ofgem is likely to raise the energy-price cap again next spring, but not by enough to bring energy bills in line with global prices. So the government is considering either underwriting the losses from customers transferred from failed energy firms or forming a temporary, publicly owned and loss-making firm to supply those customers over the winter.

Either option will be expensive. Precisely how expensive depends on how many firms fail, how soon and how high gas prices go. Officials say they hope that the cost to taxpayers can be kept “in the billions”. After a decade of neglecting energy security, the bill is coming due.