Bond investors are embracing safety in their portfolios as turbulent markets price in a huge hike from the Federal Reserve following evidence of blistering inflation. 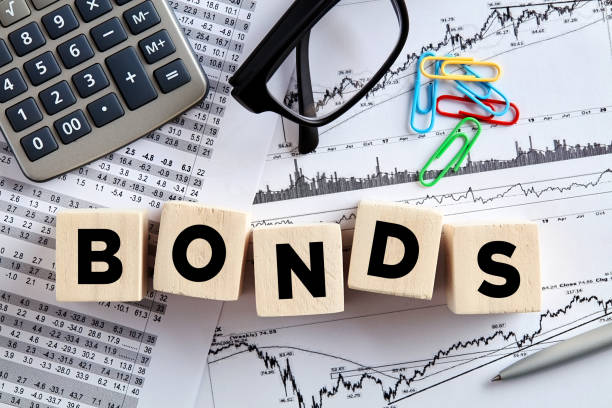 Investors have totally changed their expectations about Wednesday’s decision to a rate rise of 75 basis points (bps) – not the 50 bps the market was expecting a week ago. The increased aggressiveness has sent equity markets plunging and bond yields climbing, briefly overturning the yield curve and steering stocks into a bear market.

Most bond investors back the Fed moving quicker to quell inflation. However, they fear the risk of a recession.

“A surprise 75 basis-point hike would be a happy one. The question is whether the economy can avoid recession and that would depend on what the Fed does. If the Fed raised by 50 and they say they’re willing to consider 75, then we know that they’re not going to get ahead of inflation. You need to front-end load the hikes.”

Tengler said her firm has been “defensive” in its bond portfolios, improving the underlying quality of the assets and shortening duration.

In general, futures on the fed funds rate, or the rate on unsecured overnight loans between banks, currently indicate an 87% probability of a 75 bps rate increase on Wednesday and a 75% chance of another similar increase in July. The market has also considered a fed funds rate of 4% by the summer of 2023.

Bill Ackman, Pershing Square Capital Management founder and chief executive officer, in comments on Twitter on June 14, advocated for several 75 bps rises, noting that market confidence in the Fed can only rebuild if it implements what the market expects. The Fed has already hiked rates by 75 basis points this year. It also began to reduce its balance sheets in June, a process known as quantitative tightening. The Fed’s balance sheet expanded to around $9 trillion as part of its pandemic policy accommodation.

Notably, the current huge spike in inflation was a major stimulant to the change in expectations. On June 10, data showed that in the 12 months through May, the U.S. consumer price index (CPI) climbed 8.6%, the highest year-on-year rise in about four decades. Before the Fed’s decision, fixed income market players have fulfilled short-duration bets. Some bond investors, however, have minimized those short-maturity trades, maintaining there are opportunities in the market given how credit spreads have expanded and how rates have increased substantially since the start of 2022.

“We are still short duration albeit to a lesser degree. We have been upgrading the quality of our portfolios under the premise that choppier markets and tighter monetary policies should cause credit spreads to widen.”

His portfolios are also slightly oversized Treasuries and although their duration is short, “we still like the high-quality nature of Treasuries for playing defense.”

However, despite the Fed’s hawkish tightening, bond investors see opportunities in the fixed income space and for some, it might be time to begin pulling away from safety bets.

“At this point, being incredibly conservative from both a credit and duration standpoint is not the right place to be,” said Jason Brady, chief executive officer at Thornburg Investment Management in Santa Fe, New Mexico, managing $46 billion in assets.

“That’s where we were and we’re moving away from that.”

From a credit spread point of view, Brady said his firm has become slightly less conservative.

Brady, for example, mentioned .S. high yield debt, with its spread to Treasuries expanding to 487 basis points on Monday. In addition to a 3.5% yield in U.S. five-year Treasuries, he noted that an investor would bag a more than 7% yield, which is “not terrible.” 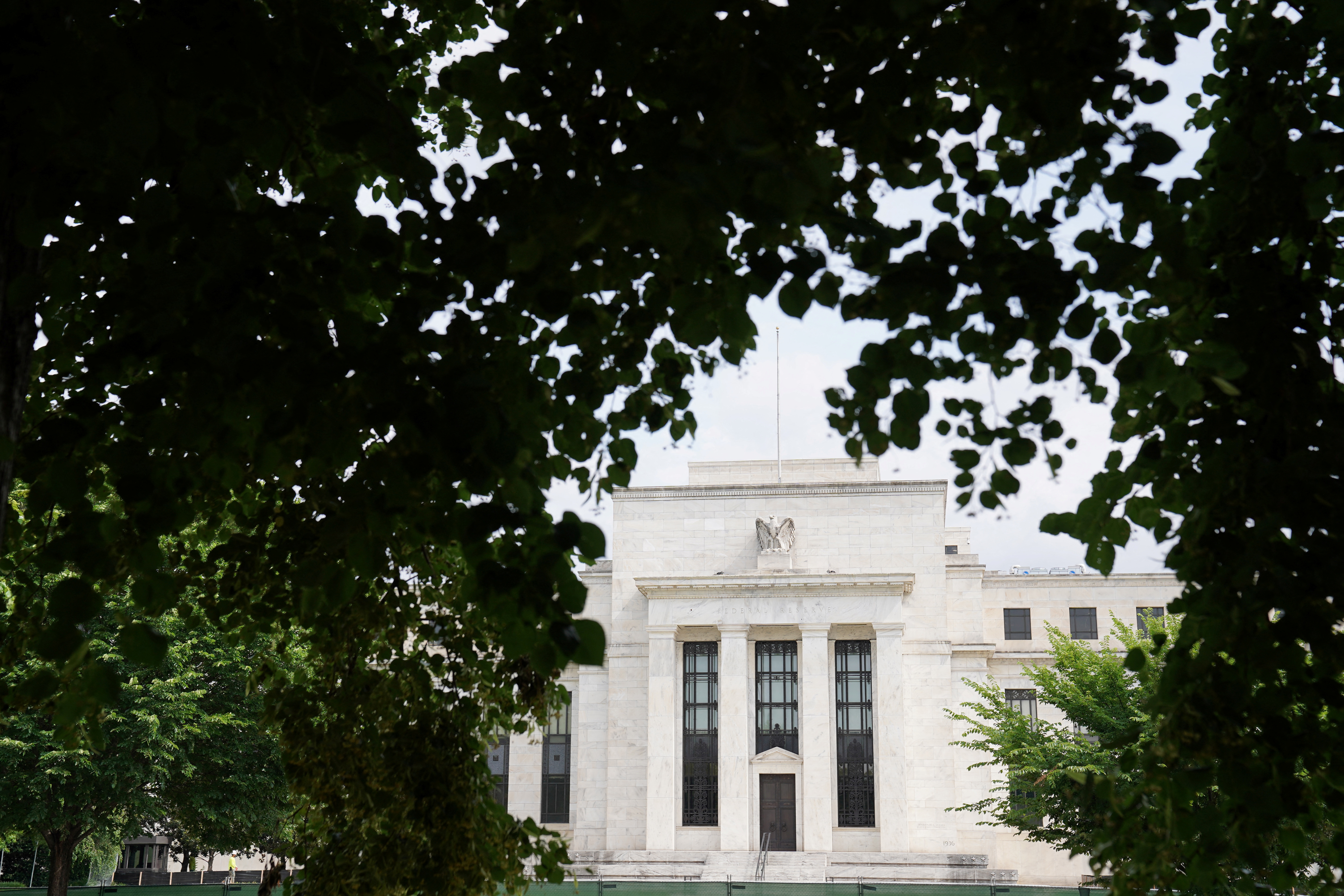 Managing director at broker-dealer InspereX in New York David Petrosinelli has also been urging bond investors to be defensive in their portfolios since the fourth quarter of 2021, but still thinks the Fed could lower the pace of tightening later in the year.

He suggests a barbell strategy, which combines short and long-maturity bonds. If rates increase, the investor will have the opportunity to reinvest the returns of the shorter-term securities at a greater rate.

Petrosinelli thinks the Fed’s hawkish hikes this year will cause a dramatic decline in consumption by the end of the year.

“That’s going to slow the Fed down in the fourth quarter in terms of hiking rates. They will still need to raise rates, but the magnitude is going to decline quickly.”