Bitdeer Technologies Holding Company is a Singapore-based Bitcoin mining corporation. On November 18, the company announced that it has entered into a definitive merger agreement. In that deal, it will merge with Blue Safari Group Acquisition Corp. to integrate the business of Blue Safari and the miner. 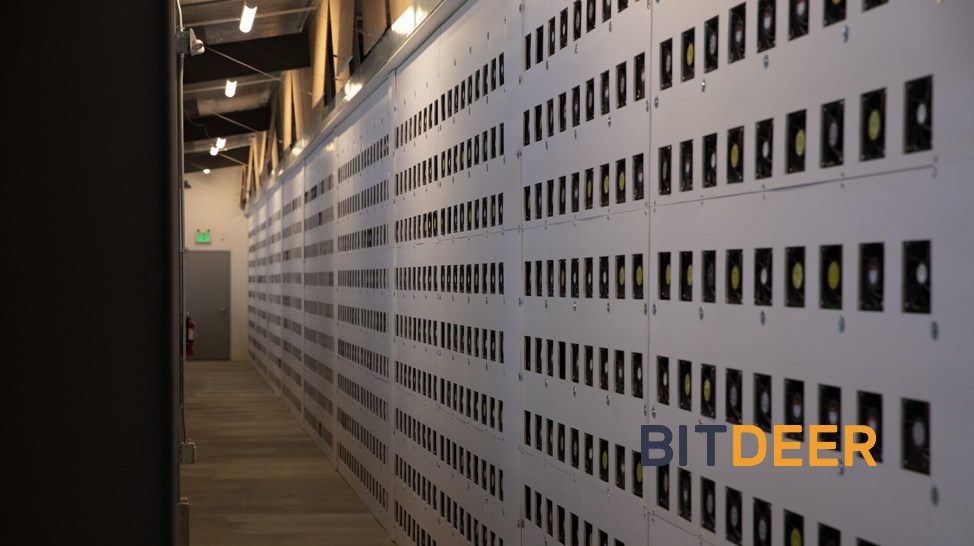 This newly merged corporation will keep its ticker symbol, BSGA, on the popular Nasdaq stock exchange. In that context, Jihan Wu will remain as the lead of the new organization. Based on the official announcement, these two companies are scheduled to partner and be renamed Bitdeer Technologies Group, but will retain the NASDAQ stock market listing.

The Singapore-based firm focuses on the crypto mining sector. Currently, it has five proprietary mining data centers in Norway and the United States. The announcement also stated that the transaction positions Bitdeer as a possible disruptor in the crypto mining space.

Jihan Wu, the chairman, and creator of Bitdeer will lead the merged organization after the successful conclusion of this transaction. While commenting on this merger, Wu said that he is excited since the two organizations are coming together to expand their business operations. He added:

“As a leader in crypto mining, we will continue to solidify our leading position in the crypto mining space. Today marks a significant milestone for Bitdeer, and we strive to create value for our broader group of stakeholders in the future, including our clients, employees, and shareholders.”

Based on the same official announcement, it is believed that after the transaction, Bitdeer is set to have an implied corporate value of nearly $4 billion. Interestingly, this proposed merger has been approved by both companies’ boards of directors. It is now expected that the merger will be completed in the first quarter of next year.

The completion of this merger is, however, subject to shareholder approval, regulatory clearances, and several other customary closing conditions being met satisfactorily. This transaction is considered as yet another incident of a major corporation entering the Bitcoin mining sector since Greenidge confirmed its agreement to merge with a client and technical support solutions provider Support.com on September 13, 2021.