What Is Happening With Gold: Russian Economist Mikhail Khazin – Of Volatility and Collars

There are some interesting observations contained in this excerpt of a recent interview with Russian economist Mikhail Khazin. He is not speaking on behalf of the Russian government, so we must take his opinions as we may from a private individual observing things from a different corner of the world. Here is a bio of Mr. Khazin.

I found some particular interest in his views on the price of gold, and the approach of Russia and China in buying physical gold on the world markets, without attempting to break the leverage of the paper gold markets directly.

This would of course lead to increasing volatility in the price of precious metals until a market break provides the opportunity for the paper and physical market to converge. Mr. Khazin believe this will be triggered by the bursting of the next financial bubble.

Whether this scenario should actually come about is a matter of some speculation. I do not know what Russia and China will do, and how the West might respond. So we should look carefully at the accumulation of gold by Russia and China, and the general buying patterns of other central banks as well.

One might expect the speculative exchanges to take some steps to protect themselves from increasing volatility, such as establishing trading collars or limits, in the price of gold and silver. Oh my.

This is just a brief portion of an interview covering a number of topics. You may read the entire interview here.

“It had been clear to many economists for a long time that the role of gold in the world will grow and, most likely, will return to its position as a single measure of value. In particular, we wrote about the current crisis back in 2004 in our book The Decline of the Dollar Empire and the End of the Pax Americana. There’s a whole chapter devoted to the role of gold and its manipulation. 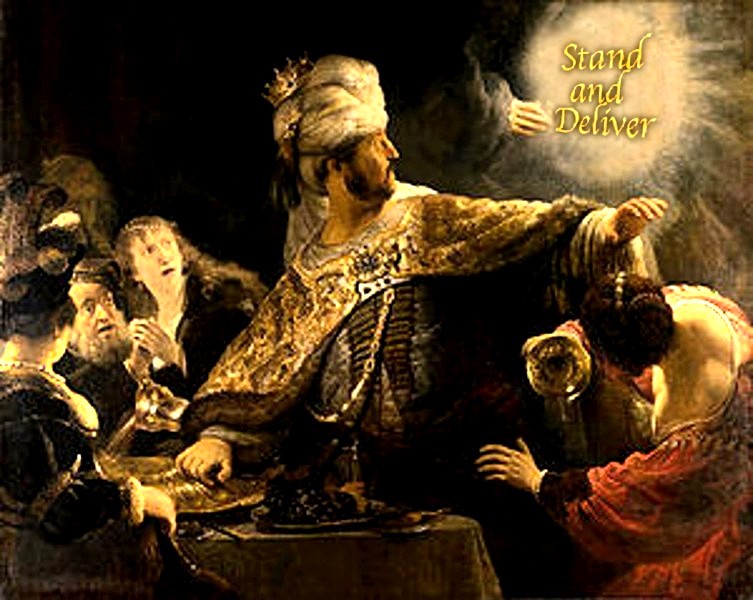 However, Russian economic leaders close to the IMF ignored this position at the time. This only began to change in the last couple of years. China has been serious about gold for almost the entire last decade and is now actively preparing for a potential transition to a ‘gold standard,’ at least in economic relations between the so-called ‘currency zones’ which, in our opinion, will emerge after the single world dollar system falls apart.

But Russia and China cannot stop these manipulations, because the price of paper gold is determined on the speculative dollar markets. They can’t provide ‘leverage’ that would be comparable to that of major U.S. banks that have access to an unlimited issuing resource. The only thing they can do is increase the gap between the price of ‘paper’ and ‘physical’ gold by constantly buying the latter on the world markets.

Of course, this increases the instability in the global gold market and creates potential losses for the main ‘gold dealers’ who work with the Federal Reserve on leasing programs, but the degree of imbalances has not reached a critical value yet. It seems to me that the sharp rise in gold prices will start after the burst of the next ‘bubble’ in the US stock market.

With regard to the potential price of gold, as I wrote back in the early 2000’s, it is determined by a ‘fork,’ the lower limit of which is the gold price in 1980, when it had its local peak after the dollar was decoupled from gold (USA default) in August 1971, and the upper limit of which is the purchasing power of the dollar in the early twentieth century, when gold was actual money. Today this ‘fork’ (in current dollars) is seen somewhere at the level of $ 4,500 – $ 15,000 per Troy ounce.”