The Big Bang (as in Bust) Theory of Markets

Federal Reserve Chair Janet Yellen testified before the Senate banking committee on Tuesday, and again the end result from the market`s point of view was to borrow even more money, and buy risk assets in the form of bonds and stocks.

When bonds go up when stocks go up, that`s all you need to know that under the Free Money Fed that Bonds have changed from being traditionally risk averse assets, or assets to hedge against risk during bad times or portfolio balancing, they have now become ultra-aggressive risk assets to buy just like stocks for price appreciation and yield chasing plays. How you can tell is by what other assets like the important funding currency crosses do, and today`s action just screamed borrow more money via the various carry trade crosses, and buy the risky assets like overpriced bonds and stocks because to the market Janet Yellen gave them the all clear for at least TWO MORE MONTHS. 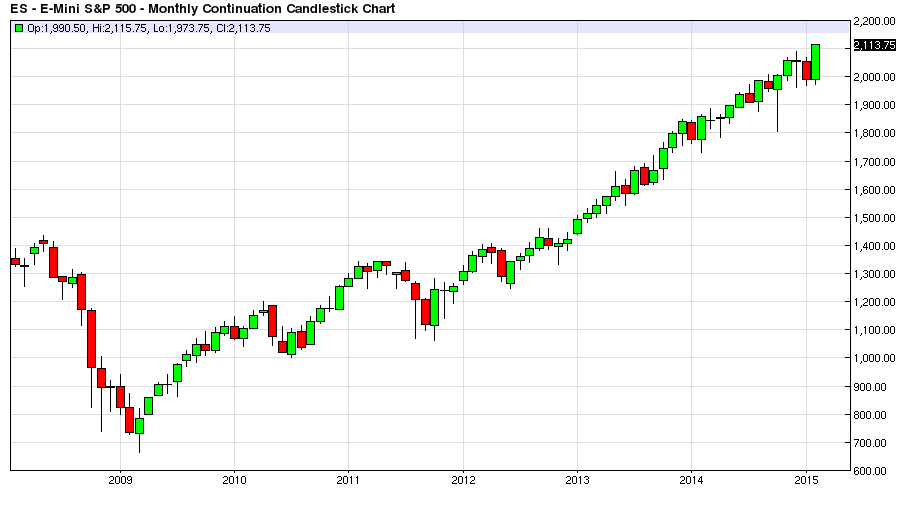 The ironic part is the market`s interpretation and what Janet Yellen actually said is such a large gap that you could float and iceberg through it. She said the Fed will most likely not raise rates for two more Fed meetings (March and April) the market interpreted this as no rate hikes for 2015!

It is interesting that Janet Yellen is starting to discuss elevated financial metrics in financial markets, but yet at the same time not be aware of how her actions and statements are interpreted as far more dovish than her literal statements, nothing she said today postponed a June Rate Hike, in fact, if anything it looks like that June Fed Meeting is when the first rate hikewill occur, being that it is a quarterly meeting with a formal press conference attached.

So if Janet Yellen is concerned with elevated financial valuation metrics on one hand, and after she gets done speaking about Fed policy, the market interprets her as even more dovish, and the all clear is out to take more risks, where do these same elevated financial valuation metrics stand after her Senate testimony? In effect Janet Yellen just talked up more leverage, more risk taking, and blew bigger bubbles in both stocks and bonds today with her Senate testimony.

Read More: The Fed Can`t Raise Rates Because the Sky Is Blue 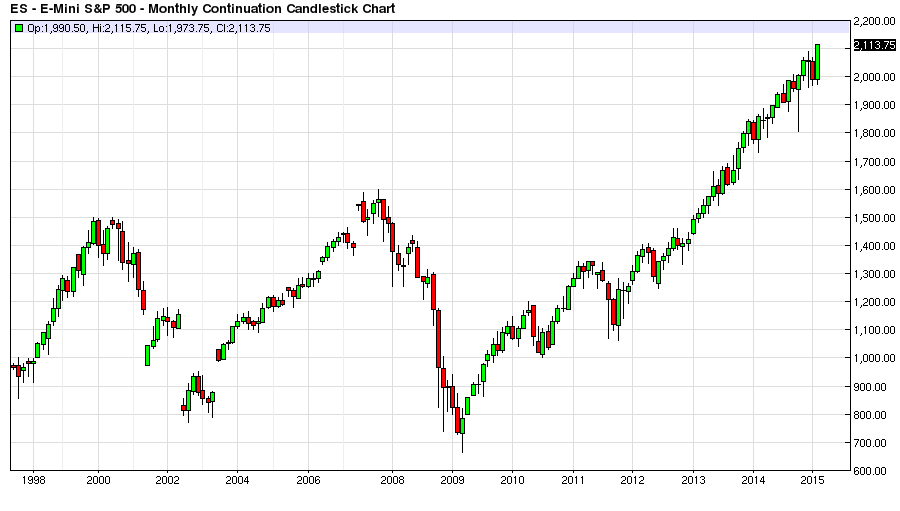 The market might want to rethink the not raise rates for 2015 interpretation regarding Yellen`s Senate testimony, and stick to the literal statement, two fed meetings. Remember, one way to look at this is two months before the next Fed Rate Hike, but does that represent a buying or selling opportunity, given where bond and stock prices and valuation levels are right now? Remember if it is in fact two months this means investors have to sell everything they buy over the next two months, plus all the other ‘pricey merchandise’ they have been buying for the last 7 plus years of ZIRP.

Today`s Yellen testimony seemed to just about cement a June Rate Hike by the Federal Reserve, but when market participant`s just look for rationalizations to do what they wanted to do all along which is to borrow more money, take more risks, and push more assets up, and deal with the consequences long after the fact, yeah two months does indeed sound the same as No Rate Hikes for 2015!

All Going To End Very Badly

This is just all going to end very badly, and Janet Yellen is just as much to blame as the over aggressive traders taking on all this risk and making the financial system extremely vulnerable to tail-risk selling episodes that destabilize the entire global financial market. Again Janet it is nice to know that you are paying attention to elevated financial valuation metrics, just so you know you just encouraged more risk taking today with your testimony, good job cheering on the irresponsibility, making valuations even more extreme and unsupportable, and setting the stage for the next financial crisis.

Art Imitates Life: Didn`t we see this movie already with the Financial Crisis?

Janet Yellen and the entire Federal Reserve should be forced to watch the movie Margin Call as many times as it takes to understand the role that Fed Policy plays in relation to Trader`s loading up on unsupportable risky assets to such a degree, that when the bubble bursts, the entire system`s stability is at stake in the process.

The best goal is to never build bubbles in the first place with monetary policy, the next goal if the first one is already violated, is to recognize the bubble, and Janet seems to be recognizing these facts with her valuation comments, this should be followed by slowly letting some of the air out of the asset bubbles.

There She Blows…The Bubbles Keep Getting Bigger and Bigger

But instead with every statement opportunity of the last six weeks, and she has to realize that she has to talk more hawkish given her dovish reputation for markets to even consider the potential for taking the punch bowl away, and given financial markets propensity for taking risks in general; dovish or statements that could be interpreted as dovish, are only building the bubbles bigger, and exacerbating the problem of unsustainability that we are nearing right now with regards to asset prices. 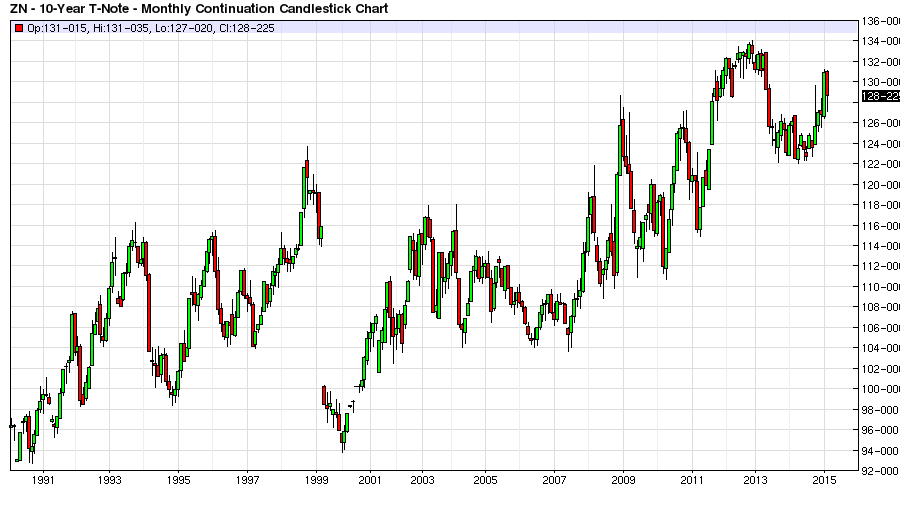 In short, Janet Yellen is setting the stage for the Crash Scenario of “Asset Repricing”, instead of slowly letting the air out little by little, the air comes out all at once, and there is a big bang of a burst where everybody realizes that the shit has hit the proverbial fan – or the moment in Margin Call where the analyst realizes just how offside his firm is with unsustainable, levered assets that will Bankrupt the entire firm with just a normalized correction in asset prices. The last thing Janet Yellen needs to be doing right now is cheer-leading more risk taking on behalf of financial market participants!

Cracking Down On Fraud?

Cracking Down On Fraud?