I looked over the weekly Petroleum Inventory Report put out by the EIA today, and the biggest takeaway by far was that U.S. oil production set a new modern era high at 9.566 Million Barrels per day.

The last high in U.S. production occurred in March, and it appeared that the U.S. production numbers were getting slightly weaker, and maybe the top in U.S. production was in. But this past week Production really ramped back up with a blowout number, and if it wasn’t for a week in which imports were unusually low for the week, there would have been another huge build in Oil Inventories for the week. 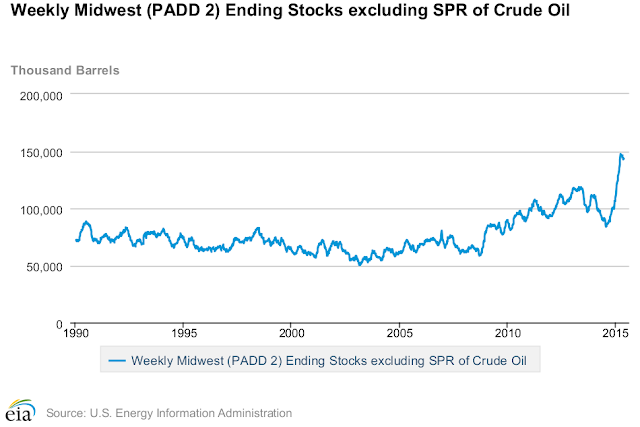 Refineries were operating near full capacity on the week cranking out a utilization rate just shy of 94%, which also helped avoid another weekly inventory build in oil supplies. However, Cushing Oklahoma and the Gulf Coast Region barely budged in reducing the oil inventory surplus at those two crucial storage hubs. Cushing Oklahoma still has 60 Million Barrels stuck in storage facilities, while the Gulf Coast has 242 Million Barrels awaiting refinery for end use.

However, the noteworthy takeaway is that despite a large reduction in drilling rigs, and the lower prices of the last year, U.S. oil production is still going up, and not tapering off at all! So much for the Saudi and OPEC strategy of putting a dent in U.S. oil production by not cutting production and hoping to gain market share for their oil by putting the Shale Industry out of business. 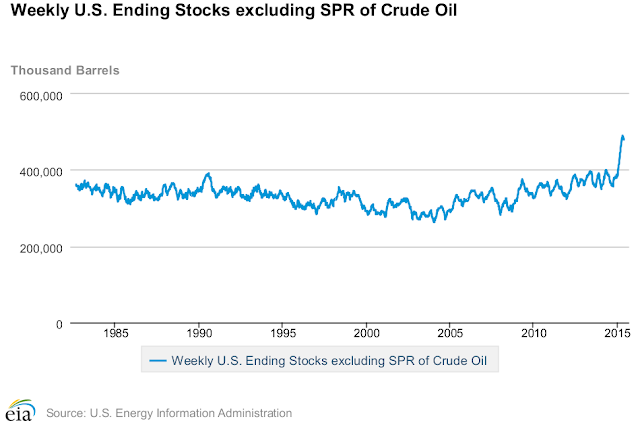 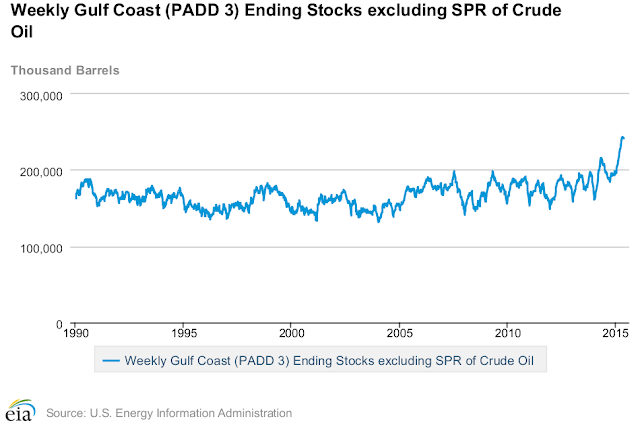 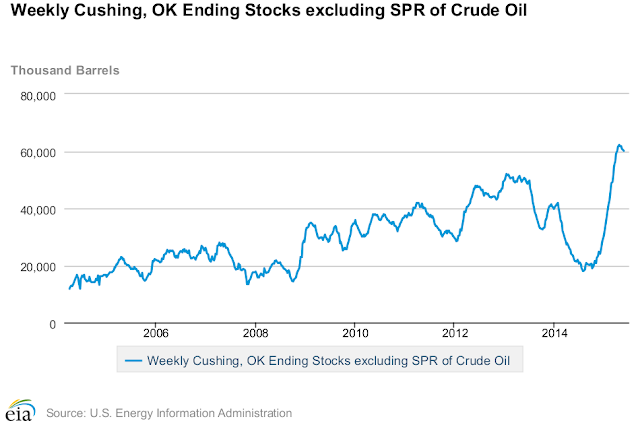 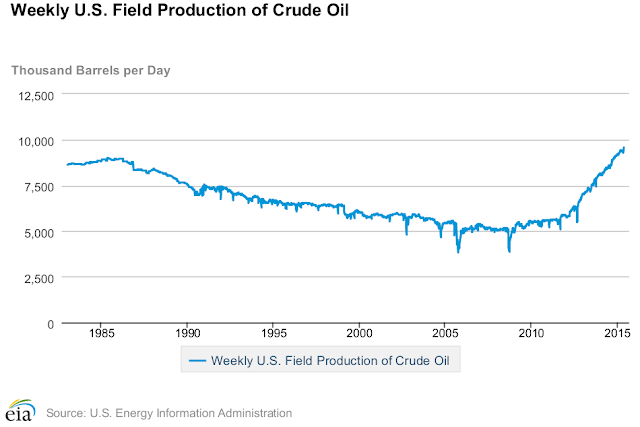 The oil keeps coming out of the ground at record levels, and throw in OPEC’s record output, and it doesn’t bode well for oil prices the second half of the year once the summer driving season ends and we start the building season all over again in oil inventories! We really are at risk of both the Cushing and Gulf Coast storage hubs reaching their storage limits over the next year, and it will be interesting how the oil market deals with this reality.

Congress to Consider Scaling Down Group Homes for Troubled Children

Congress to Consider Scaling Down Group Homes for Troubled Children