According to various media reports, Chinese government departments, and China’s central bank, China GDP growth rate in 2015 may be cut to “around” 7% which is the lowest since global financial crisis in 2008.

The growth target is set to be announced by Chinese Premier Keqiang Li at the annual parliament session in March. It is believed that the 7% target would be the bottom line to Chinese government – but the 7% was not meant as an exact number. 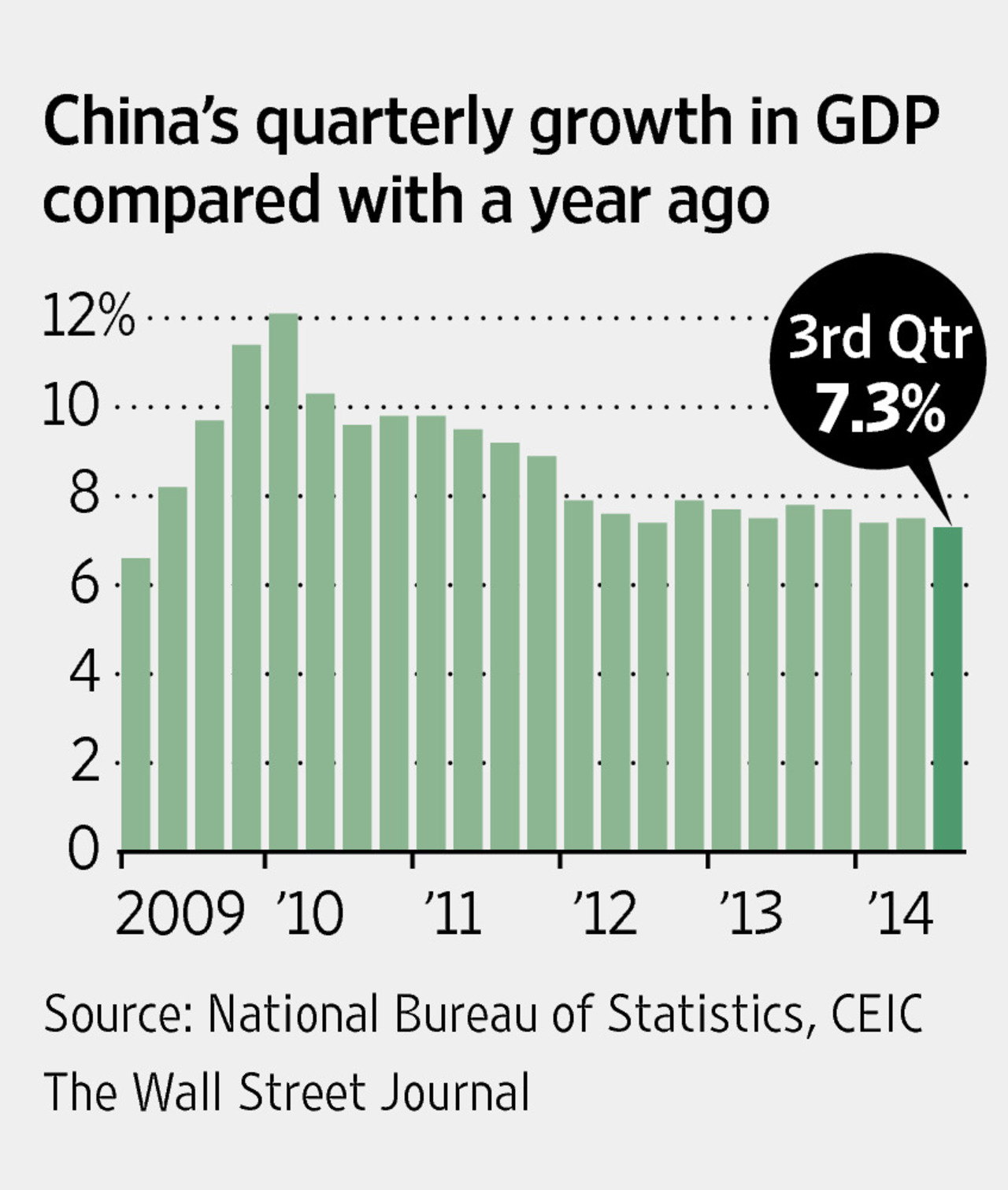 There seems two main reasons that will throttle the growth of Chinese GDP.

Nevertheless, although it is a consensus that Chinese GDP growth will slow down in 2015, most of economists deem the rate will not drop below 7%. Yang Yao, the dean of National School of Development at Peking University, states that Chinese economy has entered into transitional period. During the period, it is normal to perform that economic growth slows down; service industry becomes the leading industry in Chinese economy; domestic demands become more and more important; income distribution is improved. He also deems that it is no problem to maintain the growth rate between 7% and 7.5% after the promotion of labor efficiency.

Without US Support, Multinational Tax Crackdowns will Fail