Most of the job growth has occurred in Texas, along with significant contributions from Oklahoma, New Mexico, and North Dakota. These jobs are part of the larger mining sector, which includes the extraction of coal and metals as well as oil and natural gas extraction. Many of the states that exhibit strong growth in oil and natural gas employment also show growth in mining activity and economic activity (measured as gross state product). In 2013, Texas, Oklahoma, and North Dakota were among the top states for growth in gross state product and in the mining sector.

Much of the growth in oil and natural gas jobs can be traced to growing onshore production in several shale formations in the Lower 48 states. 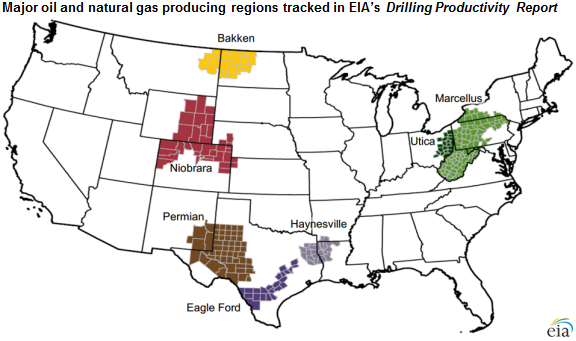 Preliminary national data for the first quarter of 2014 show only 1,355 net job additions from the end of 2013 through March 2014, but these data are not a complete count and do not reflect seasonality in employment.

Running the Risk: Why Experience Matters When Making Decisions