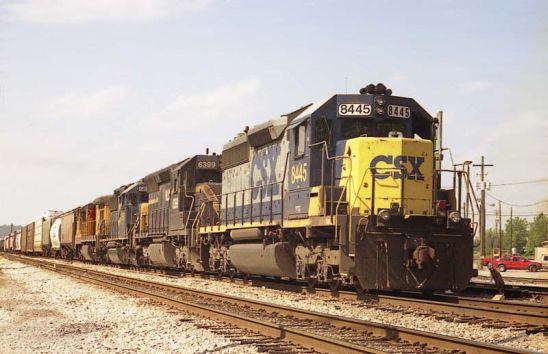 Econintersect: Weekly rail traffic growth year-over-year remains solid – not only outperforming other weak segments of the economy, but also trending up. Rail traffic ends up being a leading indicator as it moves goods that will enter the economy weeks and months from now.

This is a huge jump in growth, with strength in most commodities transported.

Rail performance up to June 2011 was growing 3% to 4%. From June through September 2011, the growth rate declined. In August and September, weekly rail traffic contracted 4 times year-over-year – but since October has again turned moderately positive.

This week the 4 week average shows year-over-year growth at 7.6%, up massively from 4.8% last week. Rail traffic usually contracts through the end of the year – but is surging in 2011. Econintersect believes low growth year-over-year is a sign of a weak economy. The current strengthening growth is definitely not indicating a weakening economy.