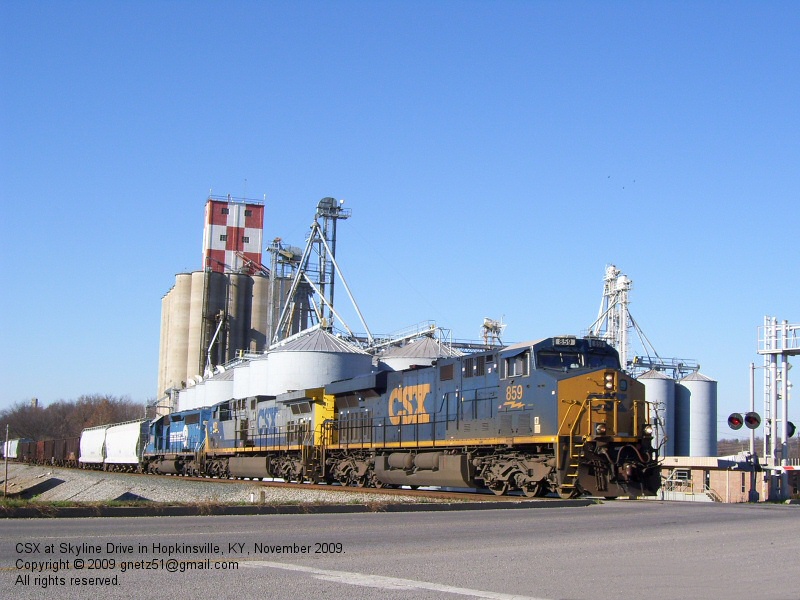 Econintersect:  Rail traffic continues to remain in danger of contracting year-over-year in week 30 of 2011 ending 30 July 2011 according to rail data provided by Railfax.  This week’s data is not statistically different than last week.

Rail performance year to date for 2011 has been in an overall downtrend.  The four week trendline until the last weeks in June was holding steady between 3% to 4% year-over-year improvement – has now fallen to 0.0%.  Econintersect believes this is a warning signal of economic weakness as material movement in the USA is in danger of falling below 2010 levels.

The major weakness comes from coal transport which the 4 week average is off over 6% year-over-year currently – but is a major portion of rail car loadings.  Coal is a commodity which can be substituted for other sources of energy – and the lower counts are not necessarily indicative of a contracting economy.  However, intermodal transport is a good economic indicator – and the 4 week average is only up 1.3% year-over-year this week.

Will WW3 be Cyber War?

Will WW3 be Cyber War?