Argo Blockchain, a United Kingdom-based cryptocurrency mining company, will be funding a part of the building and equipment of its scheduled 800-megawatt data center in West Texas via an offering of secured senior notes. 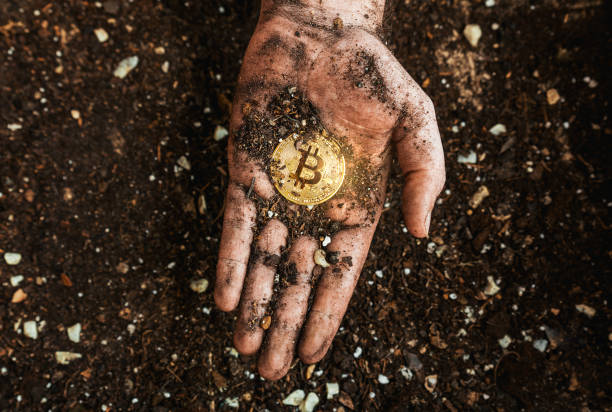 The firm said that it wants to use the funds for the construction costs and rigs at its Texas cryptocurrency mining facility that is expected to be operational in 2022. Based on a November 8 filing with the Securities and Exchange Commission (SEC), Argo aims to offer $57.5 million worth of 8.75% senior unsecured notes that are expected to mature on November 30, 2026.

The firm confirmed that it intends to use the money to set up rigs at the Texas cryptocurrency mining facility and construction costs. Argo then broke ground on the 200 MW cryptocurrency mining facility in July, reporting that this site would give the firm “access to up to 800 MW of electrical power” for its future operations in case it decides to buy and develop all land available nearby.

Reports emerged on November 5 that the facility may cost Argo anywhere between $1.5 billion and $2 billion, with that land already valued at $17.5 million.

The firm secured two multi-million loans from Galaxy Digital in June and September using its Bitcoin as collateral to fund this site. It plans to have the data center up and running by mid-2022.

The CEO Peter Wall has cited Texas’ cheap renewable energy as part of the reason for the construction of the data center in the region, with the SEC filing saying that Argo anticipated over 90% of its power would arise from “reliable, renewable power sources at a cost below $0.02/kWh.”

Argo confirmed that it had mined 167 BTC in October, and held around 2,128 BTC — worth roughly $142 million — on its balance sheet as of October 31. With the Bitcoin price recently reaching an all-time high of over $68,000, holding more of the crypto asset may prove to be profitable for the mining company.

Tim Cook Bought Crypto, But Apple Will Not Buy For Now

Tim Cook Bought Crypto, But Apple Will Not Buy For Now