The Mainstream Still Doesn’t Get It

I’m not going to lie to you. I have had a mild case of writer’s block the past month. I have found that there is nothing better to summon my muse than to read what mainstream economic analysts/commentators are writing about current issues. Typically, I can find something they are saying that I vehemently disagree with.

Sure enough, it worked. While thumbing through my most recent copy of The Economist(August 2nd – 8th), I came across the Free Exchange section entitled “The Exceptional Central Bank.” The header on the article is: “The European Central Bank should adopt quantitative easing now rather than as a last resort.” I don’t have any disagreement with this header other than I would argue that the ECB should have adopted quantitative easing (QE) five years ago. No, what lit my fuse was the following: 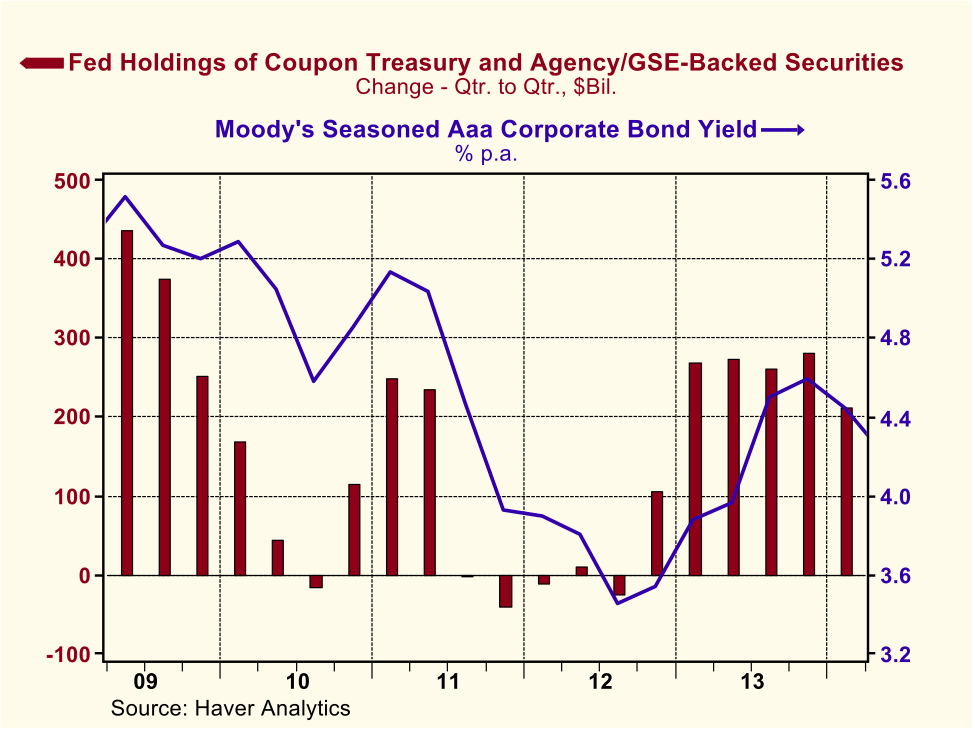 Except that it is not even a “good story” on theoretical grounds.  Suppose one morning, all households decided to cut back on their spending by 10% and use these saved funds to purchase corporate bonds.  Corporate bond yields would surely fall.  For the sake of argument, assume that businesses in the aggregate increased their borrowing and spending by an amount equal to what households cut back on their spending (increased their lending).  In this extreme case, the decline in corporate bond yields would elicit a net change in total spending in the economy of zero.  In a more likely case in which the saving behavior of households was positively correlated with the level of interest rates (i.e., the supply curve of household lending sloped upward and to the right), all else the same, the increase in business borrowing/spending resulting from an outward shift in the household lending supply curve would be less than the cut in household spending (increase in household lending).  So, a decline in corporate bond yields, in and of itself, is no guarantee of a net increase in aggregate spending on goods and services.

Assume that the pension fund purchases $100 of newly-issued corporate bonds to replace the $100 of securities it sold to the Fed.  Further assume that the corporation issuing these bonds uses the proceeds of the bond sale to purchase $100 of new equipment.  In this case, the increase in credit will result in a net increase in aggregate spending on goods and services because the increase in credit was created out of thin air, not as a result of households cutting back on their current spending in order to purchase the newly-issued corporate bonds.

The main way QE has boosted the American economy has been by the Fed creating credit out of thin air, enabling some entities to increase their current spending without requiring any other entities to cut back on their current spending. Contrary to what the editors of The Economist and many mainstream economic analysts assert (but don’t verify), QE has not boosted the American economy by lowering corporate bond yields.

Note: The views expressed in this commentary solely reflect those of Econtrarian, LLC.