China, Taiwan, Japan and The U.S. In the West Pacific

There have been several interesting and significant events taking place in the West Pacific region since our last update about the island row between China and Japan in the East China Sea and a semi-sub rig of CNOOC in the South China Sea rubbing several neighboring countries the extreme wrong way.

New satellite images released in February show China has built an artificial island covering 75,000 square yards—about 14 football fields on disputed South China Sea reefs. According to experts who have studied the pictures, the structure seems to include two piers, a cement plant and a helipad, at a land formation called Hughes Reef. The reef, above water only at low tide, lies about 210 miles from the Philippines and 660 miles from China. 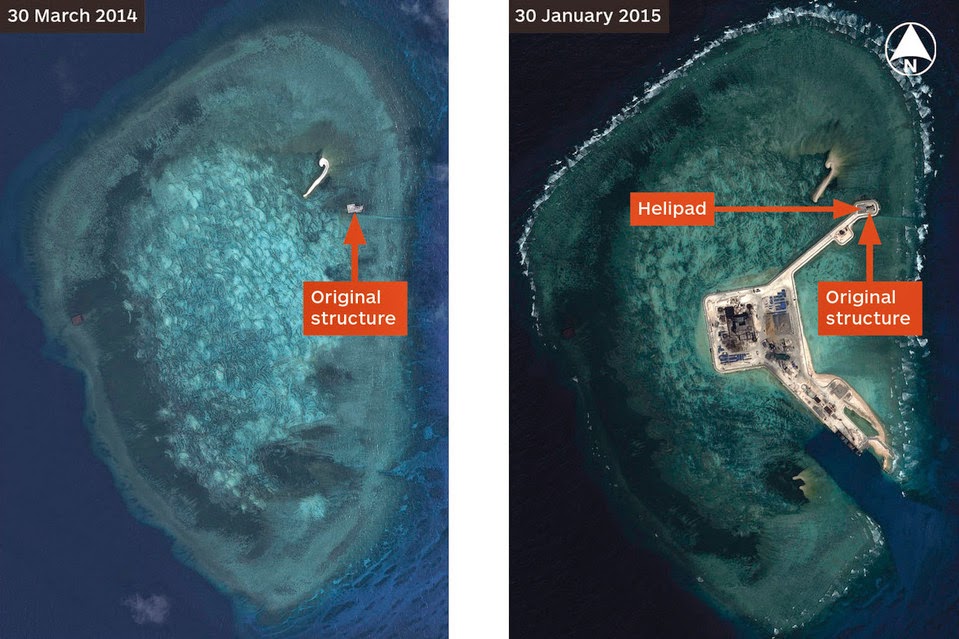 The pictures also show that China is building similar infrastructure in two other places, Johnson South Reef and Gaven Reefs. This naturally put the U.S. at extreme unease. The U.S. Office of Naval Intelligence has just published its first report on the Chinese navy since 2009, and says that China “appears to be building much larger facilities that could eventually support both maritime law enforcement and naval operations.” 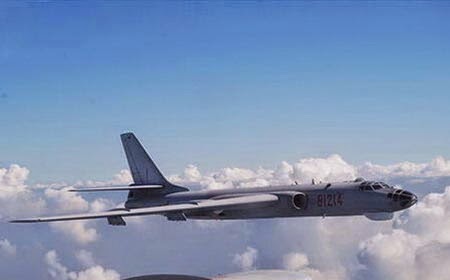 On March 30, China announced that its new H-6 strategic bombers have carried out its first military drills flying over the Bashi Canal, which is between a Taiwanese island and a Philippines island. With a combat radius of 2,000 kilometers, the H-6 bomber could launch attacks against US military facilities on Guam. Furthermore, flying nuclear-capable bombers so close to Taiwan looks like a déjà vu of the 3rd Taiwan Strait Crisis about 20 years ago.

U.S. Marine F-18 Landed at Taiwan On April 1, just 2 days after the H-6 bomber drill, a pair of U.S. Marine F-18 Hornet aircrafts did a ‘precautionary landing’ (i.e., no immediate emergency) at Tainan air force base in southern Taiwan and left after 48 hours. This has led to many discussions because of several factors: 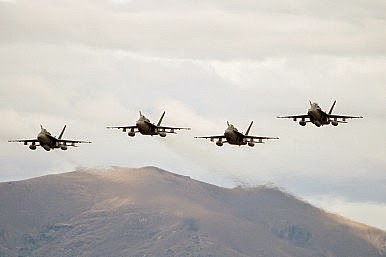 Of course, this landing was under Beijing’s protest since Beijing is extremely wary of potential military cooperation between Taiwan and the U.S. As you can imagine, this is primed for many conspiracy theories. Washington Times thinks the F-18 fighter jet landings, while may well be unintended, appear to be Pentagon sending a message to China of U.S. resolve two days after China signaling a threat to U.S. Guam.

This event is widely covered by Taiwan media and Taiwan’s military buffs and analysts were all excited to actually see F-18s ‘parked locally’. One speculation is that since Taiwan has long been interested in purchasing F-18s, this unusual landing after a 30-year absence could mean the U.S. is warming up to the idea. In addition, this also seems to signal U.S. ‘re-pivoting’ to Taiwan’s geographic and strategic significance in U.S. West Pacific military layer. 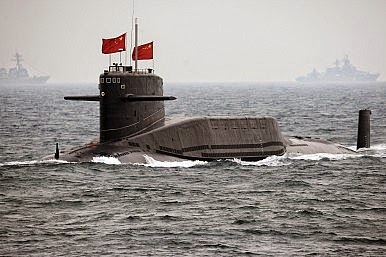 Diplomat reported on April 12 that Chinese nuclear submarine – presumably a Type 093 Shang-class – as part of the anti-piracy patrol of two ships and a supply vessel operating off the Gulf of Aden. Submarines are not exactly appropriate for dealing with pirates, and analysts are still trying to decipher the enormous implications of such a strategically significant move while setting alarm bells ringing in the Indian Navy.

According to experts who have studied the satellite images released in February, China “appears to be building a network of island fortresses to help enforce control of most of the South China Sea—one of the world’s busiest shipping routes—and potentially of the airspace above”. Now China’s show of force with nuke subs.and strategic H-6 bombers has put the U.S. in high anxiety over China’s increasing military and financial (i.e. AIIB) expansion and blatant ambition over the region. As the map shows (for illustration purpose only, the map below could be outdated) U.S. currently has significant military ‘pocket’ surrounding China in Japan, South Korea, Philippines, and Singapore, leaving a gaping hole exposing Guam, Hawaii, even the U.S. West Coast should China launch a direct attack. 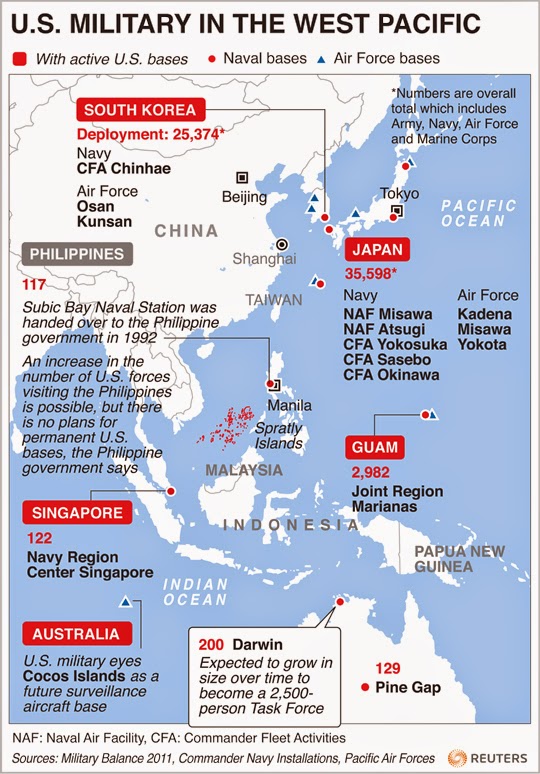 Note: For illustration purpose only, map could be outdated

For now, the U.S. can only make declaratory protests (leading to Xinhua calling U.S. a butt fishing for trouble), and China will almost always ignore these protests. A more ‘pro-active’ counter-measure by using U.S. naval warships would be an escalation and carry risks. This leaves Taiwan the only friendly suitable and more effective response to China plugging that hole in the U.S. regional military defense layer .

China to Make A Move on Diaoyu in 2020? Regional military analysts are already speculating China could be planning to make a move to forcibly take Diaoyu Islands (aka Senkaku Islands in Japan) in 2020 when the Summer Olympics is to take place in Tokyo. While things are still shifting and unraveling awfully fast in the region, one observation we have and agree with:

“Nations have no permanent friends or allies, they only have permanent interests.”

Epoch of Belief, Epoch of Incredulity (16): May the Force be with Who?

A General Theory of Stock Markets

A General Theory of Stock Markets