— this post authored by Elyn Saks, University of Southern California

Britney Spears’ impassioned remarks in court have raised many questions about conservatorships, including when they’re necessary and whether they effectively protect someone’s best interests.

As a distinguished professor of law at the University of Southern California, and as a person who was diagnosed over four decades ago with chronic schizophrenia, I have a personal and professional interest in issues at the intersection of law, mental health and ethics. I believe that conservatorships are warranted in certain rare cases, such as someone experiencing severe delusions that put them at financial and bodily risk. But because conservatorships are a serious intrusion into a person’s sense of self, they might not always be the best option. 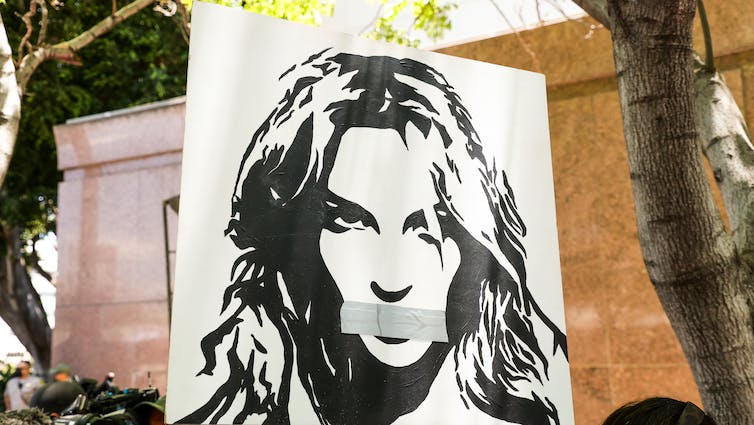 The stress and shame of conservatorships can sometimes do more harm than good to the people they’re supposed to protect. Rich Fury/Staff via Getty Images Entertainment

Here are four myths about decision-making capacity, and ways to address them.

Today, U.S. law tends to view decision-making capacity more granularly. Different kinds of decisions require distinct capacities. For example, whether people are capable of making decisions about their finances is seen as legally separate and distinct from whether they’re capable of making a decision to marry or refuse medical treatment. Not being able to make one kind of decision may reveal little about whether someone lacks the capacity to make other important decisions.

Making “bad” decisions, or decisions others do not agree with, is not the same as making incompetent decisions. People, especially those with considerable resources, often have family members and associates who are eager to provide a court with examples of an individual’s poor decision-making that may be irrelevant to determining competence.

People sometimes make decisions that others strongly disagree with. That is their prerogative.

Myth 2: Once someone loses decision-making capacity, it never returns

As someone who lives with schizophrenia, I can say from personal experience that decision-making capacity waxes and wanes. At times, I unquestionably lack the capacity to make certain decisions because I have false beliefs, or delusions, about the world and how it works. Thankfully, those psychotic states are not permanent. With proper treatment, they pass and I soon return to my usual self.

Although certain conditions, like severe dementia, can permanently render an individual incapable of making decisions, many conditions do not. Research is increasingly demonstrating that there are ways to help people regain their decision-making capacity sooner, including psychotherapy and medication.

Myth 3: People who are declared incompetent are indifferent to having their decision-making abilities taken away

As Spears made powerfully clear in court, being deprived of the ability to make important decisions about one’s own life can be one of the most deeply distressing circumstances a person can endure. It leaves one feeling helpless and unheard, and can reinforce and prolong mental illness.

Consider what it might feel like to not be able to write a check or use your credit card without asking for permission. Or consider how a parent reacts when an adult child takes away the car keys. In law school I wrote a paper on the use of mechanical restraints in psychiatric hospitals based on my own excruciating experiences as a patient. On reading my paper, a well-known professor in psychiatry unwittingly remarked that “those people” would not experience restraints as he and I would. I’ve always regretted not telling him in that moment that my article was about myself. 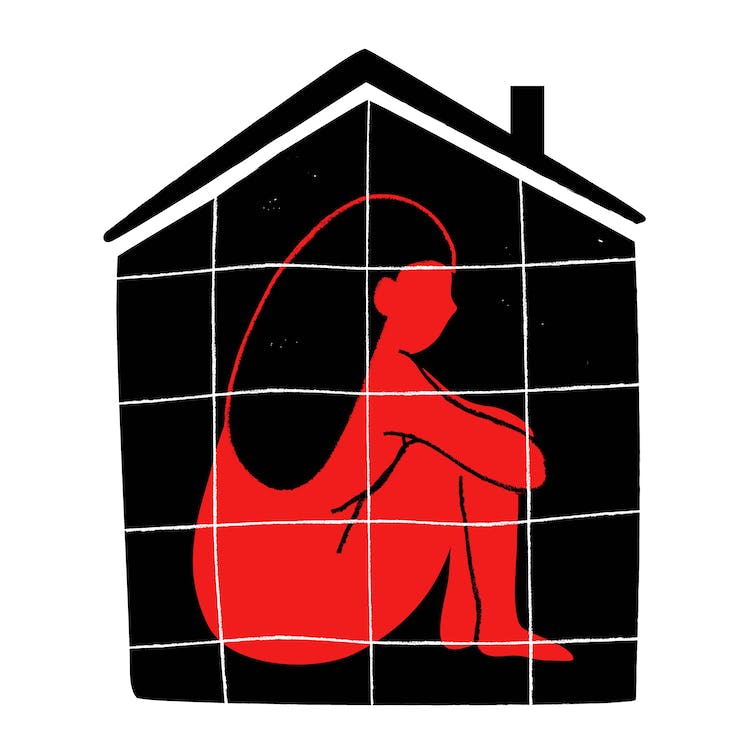 Stripping people of their decision-making abilities can make them feel helpless and trapped. julymilks/iStock via Getty Images Plus

For most people of childbearing potential, the ability to make decisions about reproduction is often an important part of their identity. A state action depriving someone of the ability to reproduce is incredibly intrusive, and the stress this causes may itself exacerbate the conditions that interfere with decision-making capacity.

There are other options that ensure a child’s needs are met while respecting the parent’s autonomy. One possibility includes having the parent identify individuals who can care for the child until decision-making capacity returns.

Under the law, neither a mental illness nor involuntary psychiatric commitment renders a person incapable of making decisions. People who suffer from major psychiatric disorders may be perfectly capable of handling their personal and financial matters and would justifiably be outraged if they were declared unable to do so.

[Over 109,000 readers rely on The Conversation’s newsletter to understand the world. Sign up today.]

U.S. law honors individual autonomy by presuming that everyone has decision-making competence unless proved otherwise. There are certainly cases when someone’s ability to make decisions is so compromised that others need to step in. Conservatorships are one way to do this. But there are also less restrictive alternatives that take into account the fact that decision-making capacity waxes and wanes. Keeping Britney and others safe does not mean that they cannot be free to make decisions about their own lives.

Elyn Saks, Professor of Law, Psychology, and Psychiatry and the Behavioral Sciences, University of Southern California