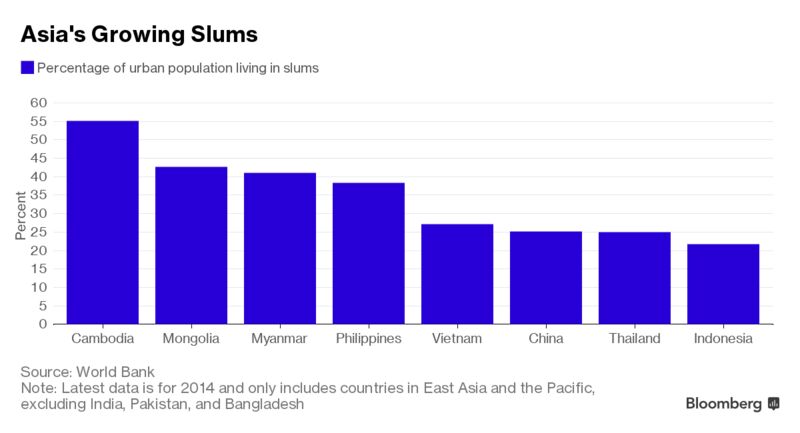 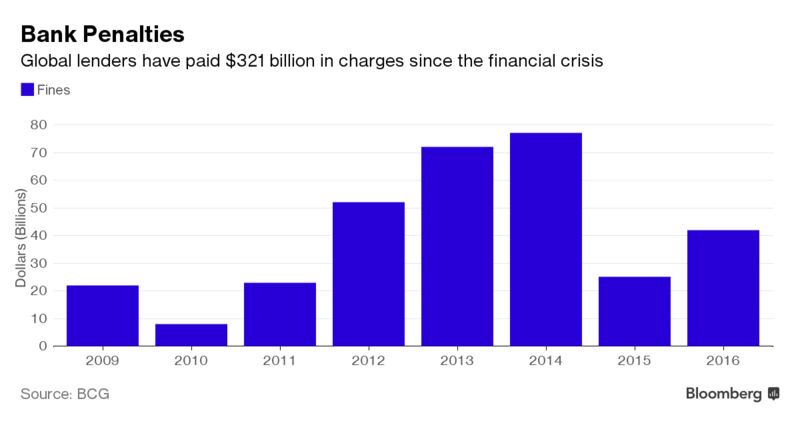 “Well known intellectuals from Harvard and Oxford, who have been at key positions in the Indian economic system, had said the GDP would go down by 2 percent, some others said it would go down by 4 percent.” 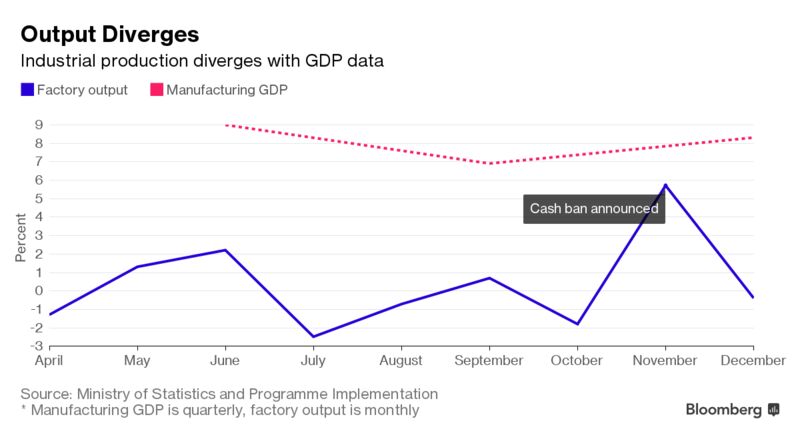 Infographic Of The Day: Learn How To Solve A Rubik’s Cube

Infographic Of The Day: Learn How To Solve A Rubik's Cube