“Switching away from this current system of lower-skilled immigration, and instead adopting a merit-based system, will have many benefits: It will save countless dollars, raise workers’ wages, and help struggling families – including immigrant families – enter the middle class.”

“We are committed to pass tax reform, it will be very significant, it’s going to be focused on middle-income tax cuts, simplification and making the business tax competitive with the rest of the world. We want to get this done by the August recess,”

In an email to Investopedia on January 17, a spokeswoman for the Bureau of Labor Statistics, the division of the Labor Department responsible for collecting inflation and employment data, let it be known in the strongest possible terms that the agency responsible for collecting and publishing statistics on inflation and employment would not give in to political pressure. Nor is there any evidence that such pressure exists.

Yet Trump has given those who depend on BLS data cause for concern. In late September he called the agency’s headline unemployment (U3) rate – 4.9% at the time – “such a phony number.” To be fair, many economists agree that the metric misleads by excluding the disabled, discouraged and underemployed. But even the U6 rate, which accounts for these groups, was only 9.7% when Trump spoke. Obtaining the 42% rate he cited requires counting students, housewives, voluntary part-time workers, early retirees and many others as “unemployed.” 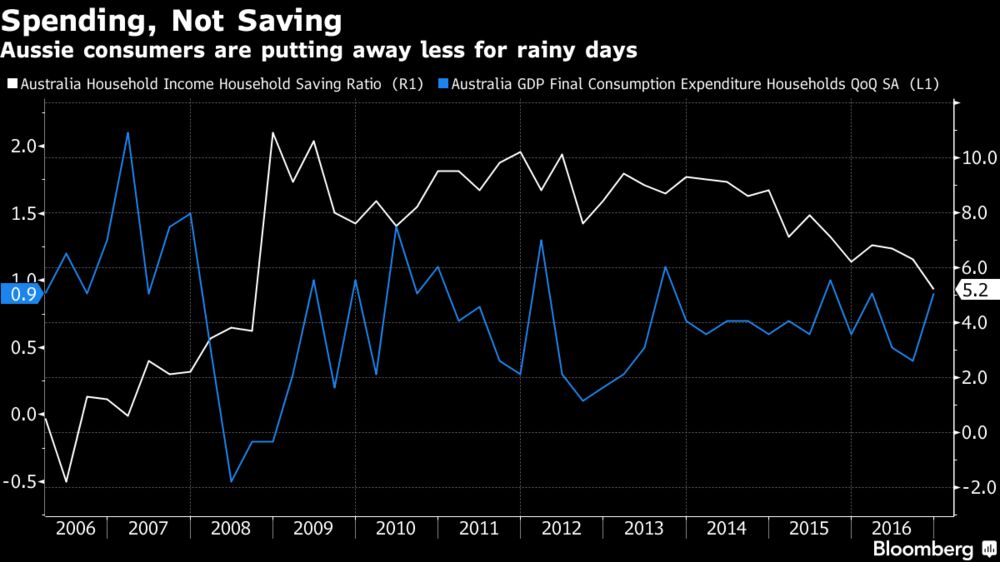 Infographic Of The Day: How To Learn Things Faster

Infographic Of The Day: How To Learn Things Faster