FriesDAO, a new proof of concept (POC) dezentrale autonome Organisation (DAO), has confirmed ready plans to create a Quick Service Restaurant Metaverse, which would democratize access to the fast-food industry. 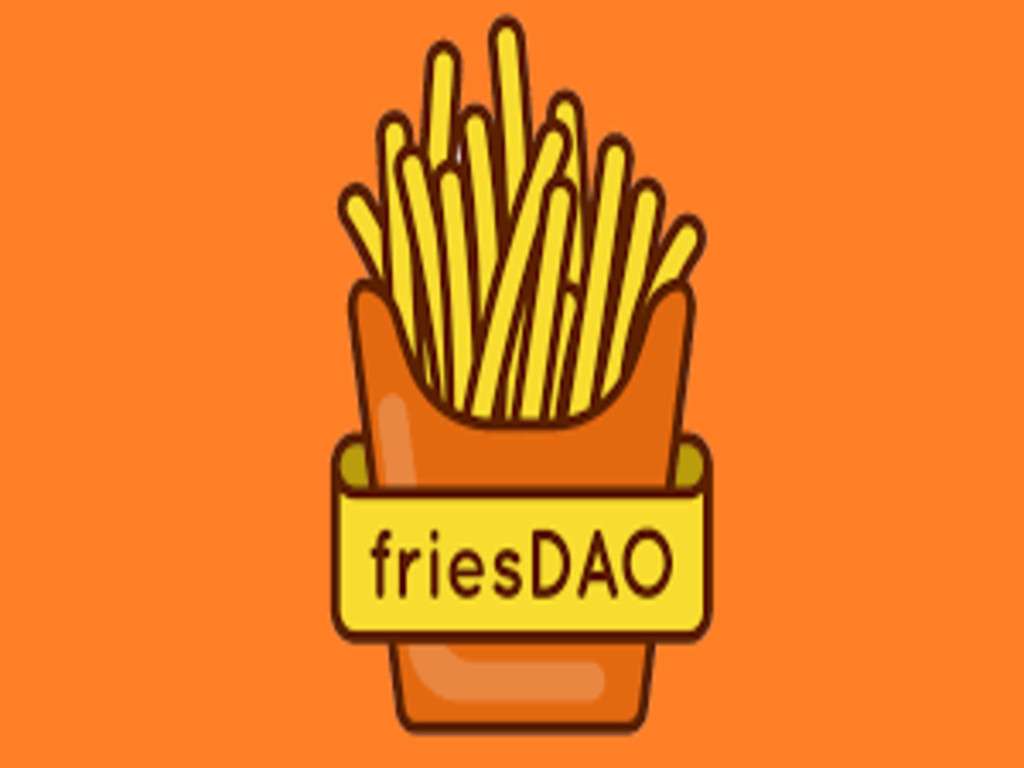 In that context, Brett Beller and Bill Lee, the FriesDAO advisors, outlined that they envisioned creating something that will connect crypto and virtual ownership to real-world assets.

The team hopes to guide their partners around the blockchain autonomous organization (DAO), which started as a joke but turned into a viable proposition as people realized they could run it more like a business.

Lee clarified that FriesDAO does not directly own any store of value due to legal reasons. However, its governance model allows members to vote on how the treasury spent funds and which stores they purchased. They also plan to provide nicht fungibles Zeichen (NFT) membership cards with perks, such as free food or discounts at FriesDAO network stores.

In the meantime, data acquired from its website confirms that FriesDAO has successfully raised $XNUMX million, surpassing its minimum goal limit of $XNUMX million.

While commenting about the recent FriesDAO crypto development, Kory Spiroff, a newly added advisory committee member and former President of Domino, said that he truly believes that blockchain technology  can bring a new level of efficiency to the QSR industry, adding:

“The inherent transparency coupled with the immediacy of community-based insight may significantly reduce the time and effort required to understand consumer preferences. It’s like a permanently staffed, zero-cost built-in focus group, which can be called at a moment’s notice to provide critical feedback.”

On the other hand, while responding on whether McDonald plans to create McMetaverse restaurants, Beller said:

“It’s inevitable for the chain to “take a Metaverse approach of a virtual store that will deliver food as if you are inside of a video game.”