In every crisis there is opportunity. Being the eighth-largest economy in the world, California’s epic water crisis is a promising opportunity to invest in companies engaged in water recycling, reuse, efficiency, metering, drip irrigation, consulting services and analytic devices.

Because of California’s dry climate, it drinks up significantly more water than the rest of the U.S. Californians consume an average of 137 gallons per capita per day compared with 72 gallons in the Northeast and 82 gallons in the Midwest, according to the U.S. Drought Monitor and the U.S. Geological Survey. Some 60% of domestic use goes to watering landscape. But domestic use only makes up 1% overall water use. Most water is used for irrigation and power generation. 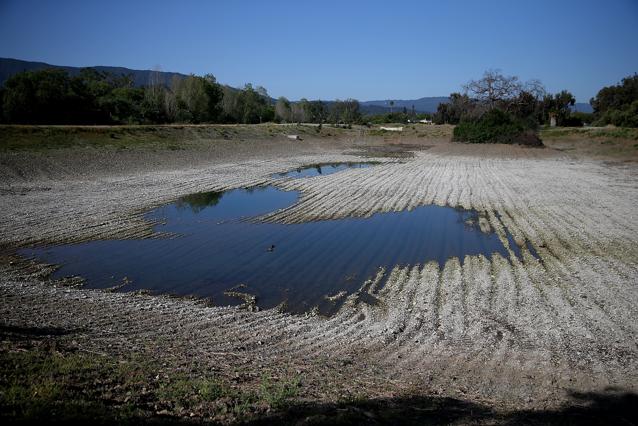 SAN JOSE, CA – APRIL 03: Low water levels are visible at the Los Capitancillos Recharge Ponds on April 3, 2015 in San Jose, California. As California enters its fourth year of severe drought and the state’s snowpack is at record lows, little water runoff is reaching reservoirs and recharge ponds that capture water and that percolates through the soil to replenish underground aquifers. California Gov. Jerry Brown has ordered a statewide 25 percent mandatory water useage reduction for residents and businesses. Significant cuts in use will be imposed on cemeteries, golf courses and facilities with large landscapes. (Photo by Justin Sullivan/Getty Images)

California governor’s mandate to reduce potable water usage by 25% through Feb. 2016 and the $7.1 billion bond approval in the November 2014 election should provide meaningful revenue to water-related companies in the long-term, David Rose, senior vice president of Water and Renewable Energy Solutions at Wedbush Securities in Los Angeles, wrote in a report Apr. 2.

Rose stated: “We believe in the near-term, the beneficiaries are likely to be companies that are focused on urban/residential water efficiency, such as Toro (TTC) that offers drip irrigation systems.

“On the commercial side, Rexnord (RXN) may see some small benefit in its Zurn business from its water efficient plumbing. We believe in the near-term, water-focused engineering and consulting firms such as Tetra Tech (TTEK) may see some pickup in business as the state and local governments look for water conservation and reuse strategies.

“Over the next 12 months and longer, we believe companies that address water conservation and reuse will be the largest beneficiaries. As the municipalities focus on water reduction, they will likely move toward tiered rate structures, while also trying to reduce non-revenue water (difference from what is supplied and what is sold to the customer).

“Non-revenue water is a result of water loss as well as inaccurate billing, all of which can be addressed by Mueller Water Products (MWA). Mueller supplies advanced water metering, leak detection, and pipe condition assessment products. As it relates to water reuse, we believe Xylem (XYL) is best positioned with its complete offering of pumps, disinfection systems, and analytics. The company already has an offering of small- scale water reuse systems that can ideally serve municipalities to treat wastewater to potable water standards.

“Pentair (PNR) also some product offerings that could see some benefit, though it is a much smaller part of its business. Longer-term, we believe desalination will also be an opportunity, but the projects can take as long as 10 years to move forward. Companies that participate here are Xylem, Pentair, Flowserve (FLS) and Energy Recovery (ERII).”

Rose has outperform ratings on Mueller, Rexnord and Xylem. He rates Pentair and Tetra Tek neutral and has no rating on Toro.

The most popular way to get exposure to a broad basket of companies engaged in water issues is through the PowerShares Water Resources Portfolio (PHO). The largest holdings in the 28-stock portfolio are Waters (WAT), Roper Industries (ROP), Pall Corp. (PLL), Pentair (PNR) and Flowserve (FLS).

First Trust ISE Water Index Fund (FIW), with an annual expense ratio of 0.60%, has the lowest fees. The smallest water ETF by assets holds 36 names that are modified cap-weighted. The largest companies are weighted at 4% of assets at most.

Guggenheim S&P Global Water Index ETF (CGW) is the most diversified with 50 companies from the U.S., Europe and Asia. Jim Corridore, an analyst at S&P Capital IQ, estimates the global water industry is valued at $500 billion.

Krish Himmatramka, CEO and founder of Do Amore. The Houston-based jeweler donates profits from ring sales to drill wells in developing countries:

The water mutual funds charge a much higher annual management on top of a 5% front load depending on your broker. 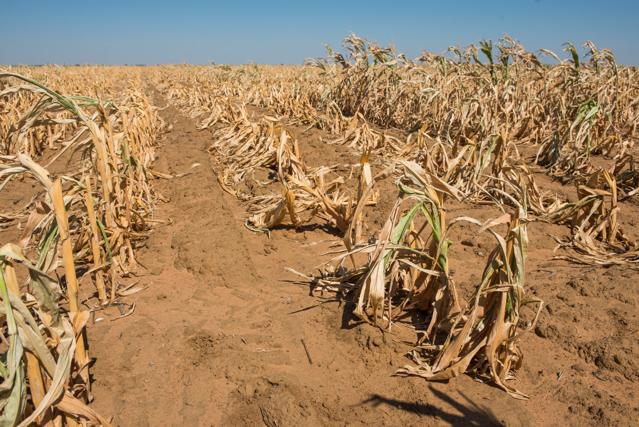 Dried maize corn plants grow in a drought affected field operated by farmer Ryan Mathews in Lichtenburg, North West Province of South Africa, on Friday, March 20, 2015. The worst drought since 1992 in South Africa, the continent’s biggest corn producer and traditional supplier of its neighbors, has damaged plants, with the nation predicting a 32 percent drop in the 2015 harvest to the smallest in eight years. Photographer: Waldo Swiegers/Bloomberg via Getty Images. 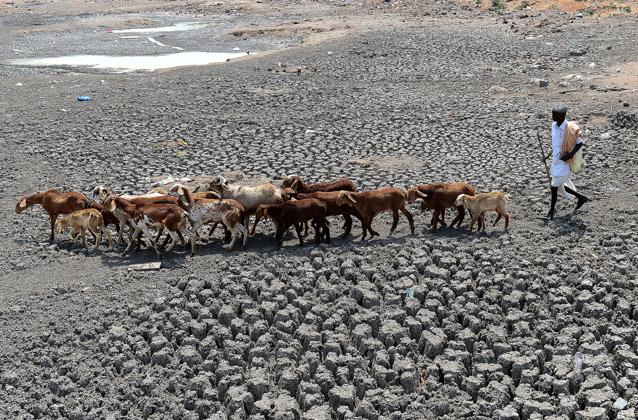 An Indian farmer herds his sheep on the dry bed of a river at Bibi Nagar in Nalgonda District, some 40 kilometers from Hyderabad on March 23, 2015. AFP PHOTO/ Noah SEELAM (Photo credit should read NOAH SEELAM/AFP/Getty Images) 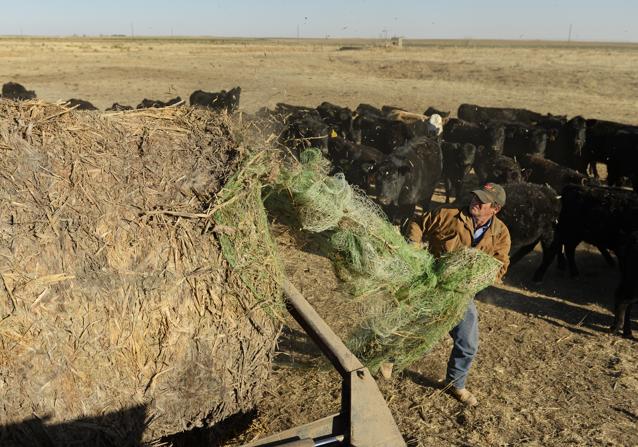 CAMPO, CO – APRIL 01: Mike Rosengrants feeds his cattle at his ranch in Campo, Tuesday, April 01, 2014. Rosengrants family has been ranching and farming in the area since 1910. Massive dust storms that bedeviled the region last year are back this spring, stirring memories of the Dust Bowl of the 1930s. (Photo by RJ Sangosti/The Denver Post via Getty Images)

Trang Ho is the founder of Key Financial Media LLC, which produces content and thought leadership for financial advisors and investment strategists.

How America Became an Oligarchy

How America Became an Oligarchy