Very Strange Goings On In Exports and Imports

Data is data. It is cold and lifeless – and it takes some understanding of dynamics affecting that data set to provide context.  I see one data set that makes no sense.

The graph below shows the imports (blue line) and exports (red line) for the USA – all indexed against GDP. Here are the takeaways from this graph:

Still, all portions of the economy do not act in concert. One element can have an obvious recession while other elements are growing. In the event of a recognized recession, one element almost always seems to indicate first. Could this be the first indication?

Although I am not a fan of opinion surveys, the New York Fed’s monthly Survey of Consumer Expectations released this past week shows American consumers are feeling increasingly pessimistic about their future spending. As of September, the median household sees its spending growing just 3.2%, the lowest level in the survey’s two year history.  The consumer is over 2/3rds of the USA economy. 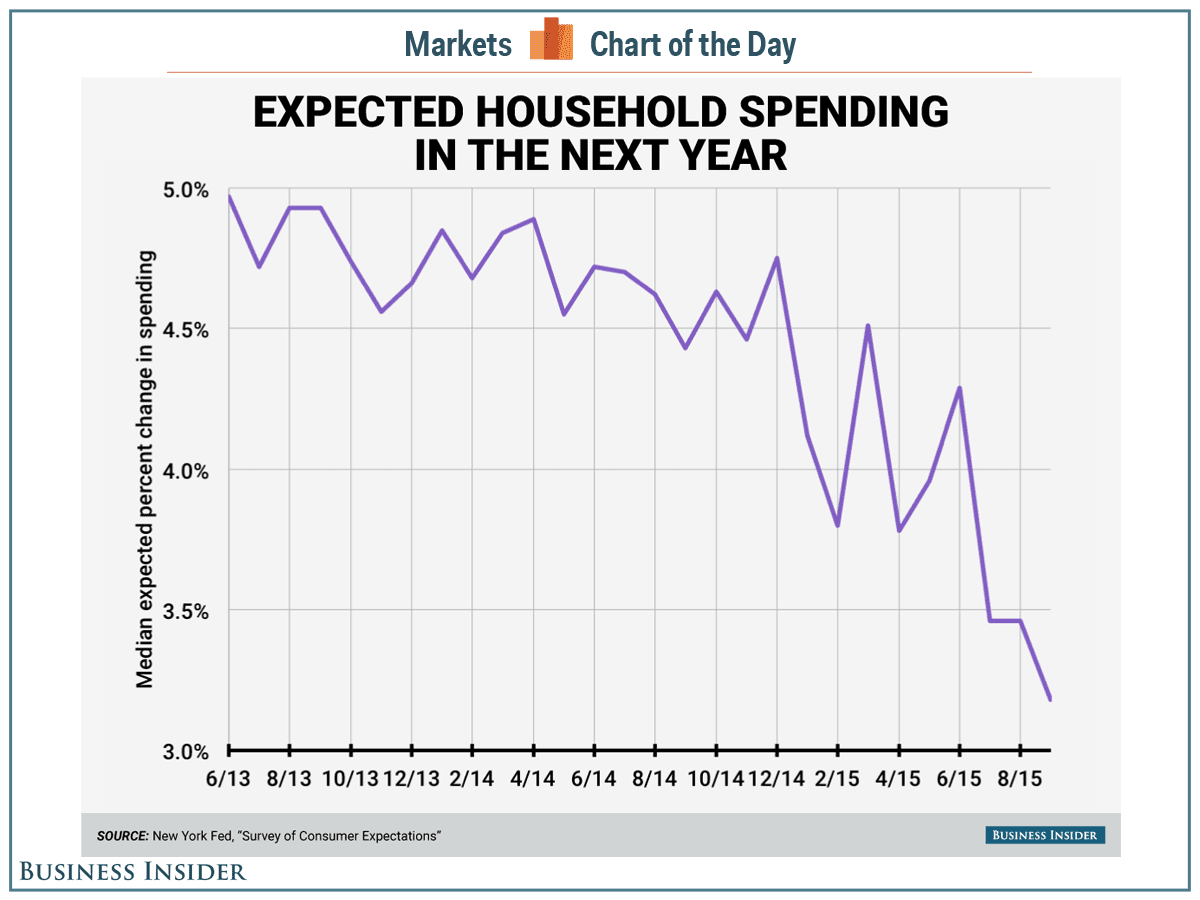 Using our New Normal methodology, Econintersect does not foresee a recession. This does not stop us investigating data anomalies – and steep declines of imports and exports simultaneously raises questions about the health of the economy.

Cashing In On the TPP